Sign In
Transcript:
You know, one of the we talked about Trump earlier. Here's my dilemma with Trump, one of many. He's beating the election was stolen drum pretty (expletive) hard and I look at that as an outsider again because I'm Canadian and I think well, you Americans you've been split 50/50 for like five decades like right down the middle and there's always election. Trouble. Because now the system is 100% perfect. Maybe there's like a 1% 2% margin of crookedness, something like that and you're probably really not going to get rid of that. Maybe you can maneuver carefully to keep it so that it's never any more than one or two percent. But to get rid of that last bit of malfeasance and deception. And Corruption would take such a heavy hand that that would become worse than the problem. And that's a real problem when you 50/50 because small election, irregularities can throw the whole election? Okay, so it isn't obvious precisely what can be done about that. But the election was stolen narrative. I think it's week for a variety of reasons. The first is It's pretty whiny. Like, why didn't you win with five percent margin then? So how do you know, this isn't your fault and you think the Republicans aren't gerrymandering congressional districts because they are and so it's not obvious that even if it is the case that there is a substantive election fraud that it's all from one side. And so there's that and then you're sure that's the message. You want to be sending people, that they shouldn't have faith in their most fundamental institution. You might be right, but but it's in your interest for To be true. And so that's a moral hazard and then, Well, what happens when you retake the house? Because that's what's going to happen. I think the Democrats going to get stomped in the, in the upcoming election. Are those election somehow valid, but yours wasn't? And so, why magically when the Republicans get elected, that's honest, but when they don't, it's not and so, it doesn't that take the wind out of your story. It's like, well, it was stolen. Well, you have the house and the Senate. How do you account for that? So that to me that that's going to weaken that narrative. Trump is capitalizing on anger. He's using the election issue as a means to an end and he may believe it, but doesn't matter because it's a weak story, especially when the Democrats lose the house. It's a weak story. So it's not going to. It doesn't have any momentum, but then it's worse than that because I also think and I've talked to lots of Republicans about this. Is that the best story you've got? You got tradition on your side. You got the truth, as an adventure on your side. You got belief in truth on your side. That's been abandoned by the radical left. You've got belief in science on your side. I've got responsibilities on your side. You've got the fundamental purpose of higher education on your side. You can't conjure up a better story for Americans than the election was stolen. When with all that on your side. That's just not very impressive and I have sympathy for politicians in general and the United States. Congress. People have very hard jobs. It's not a job. I would like I don't think it's a pleasant job. They spent a lot of their time fundraising 25 hours a week on the phone out of their Congressional offices because otherwise they're not supported by the party leadership. 40% of them sleep in their offices when they go to Washington, they don't even have Apartments. Those that do usually have little bitty Apartments, their families aren't there because it's hard to get families to move to Washington. Now, with dual career families. They don't have much of a social group. They have to run further job every two years. This is not a plus they're under attack all the time and they're micromanaged in micro scheduled. So bunk here is what point are you trying

to make? Are you trying to make up on with Trump saying the fact that, you know, election was stolen because that's exactly what Hillary Clinton's position was 44 years. That elections was stolen from

her Rider know better when she does it. 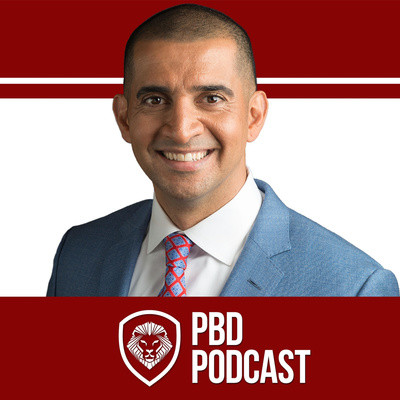 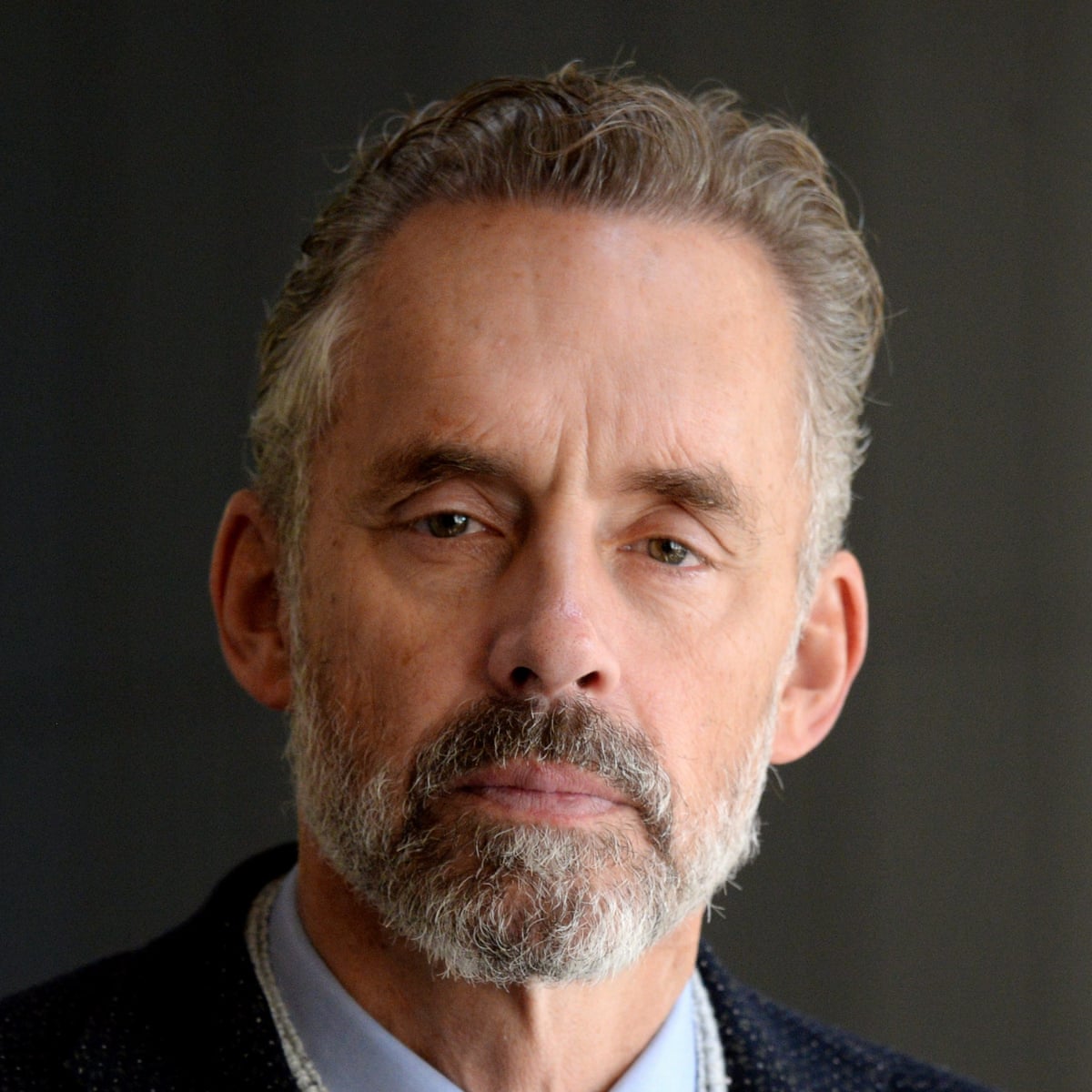