much money do you think you spent on domains over the years acquiring all of these?

So let's call it low single-digit seven-figure price a million two million three million, whatever it is back

in the back in the day back in the 90s and I just sat on them because I figured the English language is going to be around for a while.

Okay, and before you sold voice.com, how much do you think that you had made from selling the domains?

We made like 35 million in the alarm transaction and more than a hundred million in the angel transaction. So so but we had we had commercialized businesses with them. So we sold the domain end and the business wear them as part of it and voice was the first the first naked domain sale that we did that was material and we did that one for 30 million and we just sold the domain nothing else. 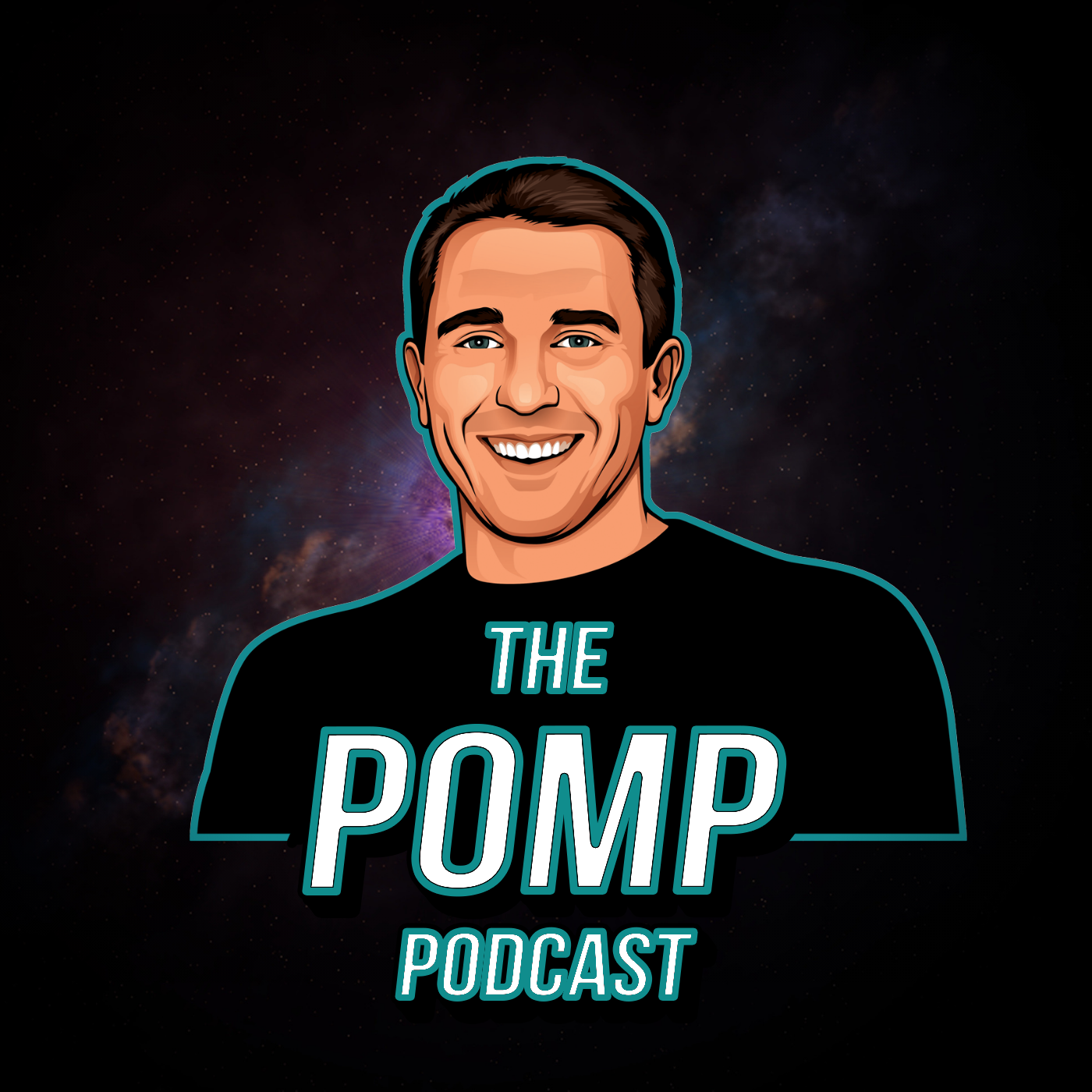 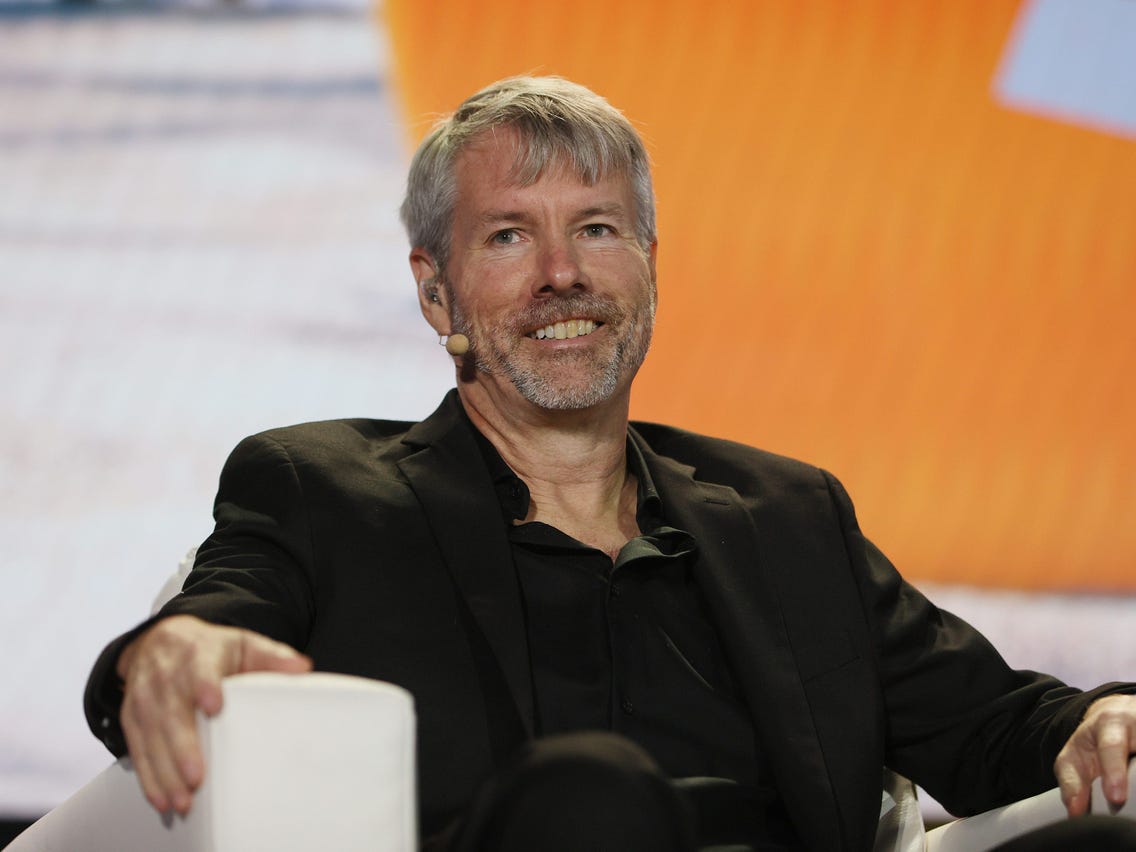 #385: Michael Saylor On Buying Bitcoin With His Balance Sheet
1 of 41

#385: Michael Saylor On Buying Bitcoin With His Balance Sheet