to a special edition of the bakari sellers podcast. We are going crazy over here because we're so excited news just broke breaking news. We need to have the CNN cry on at the bottom. But Kamala Harris is going to be the next vice president of United States of America. But Joe Biden just announced her as his running mate. And so, you know as we went through this process I speak to Senator Harris very often I speak to her team often nerve-racking process. Nobody knew what was Going to happen. This process actually got down to individuals like Susan Rice like Gretchen Whitmer like Val demings like Karen bass very very capable women who are leading in their own right throughout the country, but now we're at the point where we have an awesome opportunity to make history. And so let's think about that. Let's think about the background of Kamala Harris and who she is. That's the first thing that's most important people need to understand who she is. She is not only a current United States senator from the great state of California, but She's also a former Attorney General of the State of California and a former district attorney in San Francisco. What that means is that she has the experience on them State local Federal level to go out and do whatever she wants to do and I'm very happy that Joe Biden has made her his vice president. 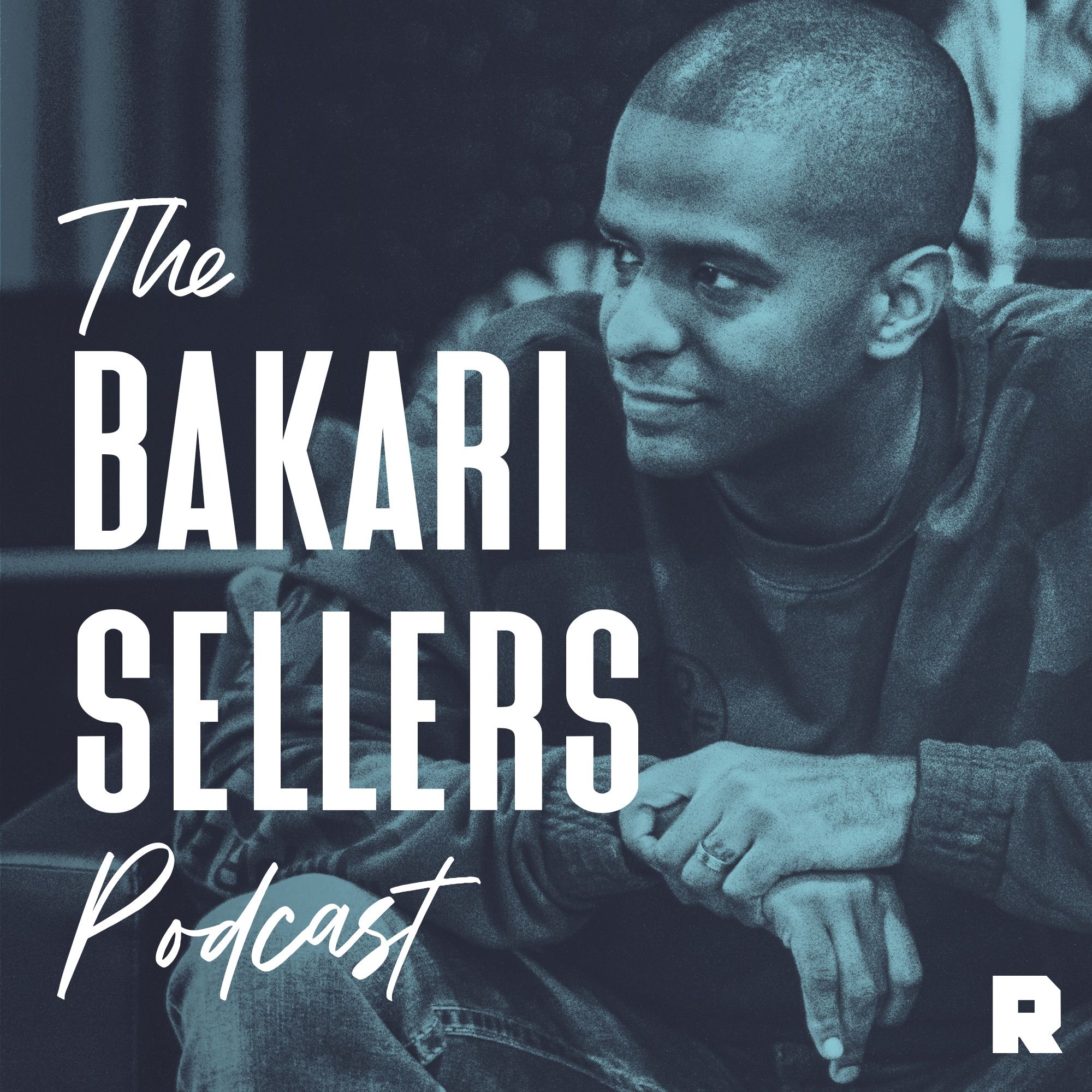 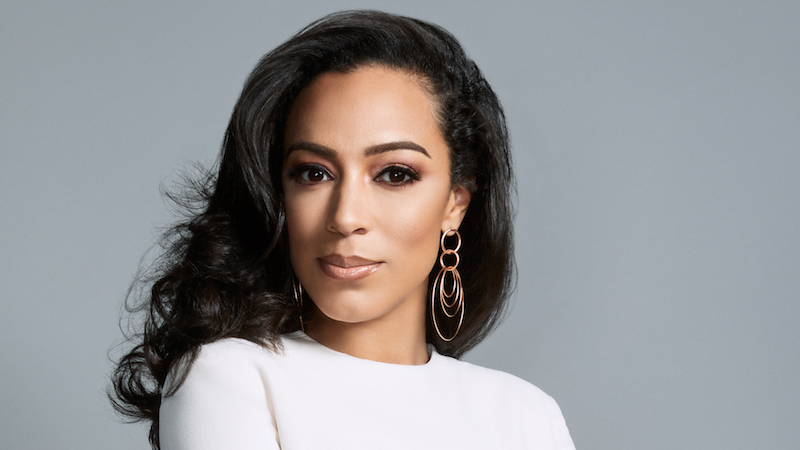