Sign In
Transcript:
I love the idealism of it but I'm not as sanguine about the idea of moving these powerful lobbying efforts and bureaucracies and unions and everything. It gets packed into kind of calcifying these systems. Like I know many people over the The years have tried to venture into the school, lunch situation, and revamp it, and make it more healthy. And a lot of people sort of retreat, you know, had in hand. It's so much more difficult than you would suspect it to be. So right, is there a particular strategy that you have for being successful? Where others haven't been?

That's a great question. First, you have to start off with is beautiful to be idealistic. Also, you must become realistic. That realism should not take you off your path, but you can't just live through life through the lens of idealism and you scale up that's a powerful term scaling up. It may start with just one Borough let's get it right this Iron Out The Kinks this figure it out then let's scale it up to another Borough. It may start with as we were talking I was talking to my team earlier. Let's just start with vertical farming and growing out tomatoes with no longer purchasing. Altimeters, let's take the trucks off the road coming from Mexico. Let's just create a great experience in Brooklyn of how do we grow? All the tomatoes that the Department of Education is going to use is going to come from our vertical farming, where we going to employ people, we're going to take trucks off the road. We're going to send their children there and let them be part of the Civic engagement of bringing those fresh tomatoes, 2 hours places where we have food apartheid. I now they're engaged. Hey, you know what else we can do now? Did you learn how to grow tomatoes? Let's try some letters. Let's try some spinach. We can scale up if you if you try to come in automatically and change School food overnight you're setting yourself up for failure and frustration. No let's Empower underground. Let's let's say the Miss Jones you know that asthma that your son is experiencing at that obesity that he's experiencing, let me show you what this food is doing to him every day. Now that organic movement is going to change this system and understanding how to build Organic movements is going to allow me to be successful here. Hmm he

has a potential. The possibilities are endless with all the rooftops that this city has to offer and all the vacant underutilized, lots that are sitting idle right now. If you can get a team of Ron Finley's and Stephen Ritz's and create excitement within the local communities, and establish education programs that get kids plugged into this early. That's the future. This

is, you know, I remember the economics, Urban farming is here, Urban farming is any ties into the holistic approach. We can't talk about saving our environment without engaging, the conversation about our overconsumption on meat and dairy. So is the level of hypocrisy when we point into cars and buildings, and I tell all of my environmentalist, hey, don't forget the chicken feed when we talk about. What's To, to our Amazon. Let's be honest about this, and that's the kind of conversation that I'm going to force. I'm not going to allow us to just take those comfortable conversation, it's easy to say, okay? Let's do something about the builders. No, let's do something about that steak that you are about to eat right now. And if you're True to this, then you're going to make the sacrifices, you're asking building owners to make. And if you're not, don't sit down at the table and engage in this conversation.

Yeah, there's gonna be some uncomfortable Conversations around discomfort is girl, right, you know. Yeah, you know, a hundred percent and it is, 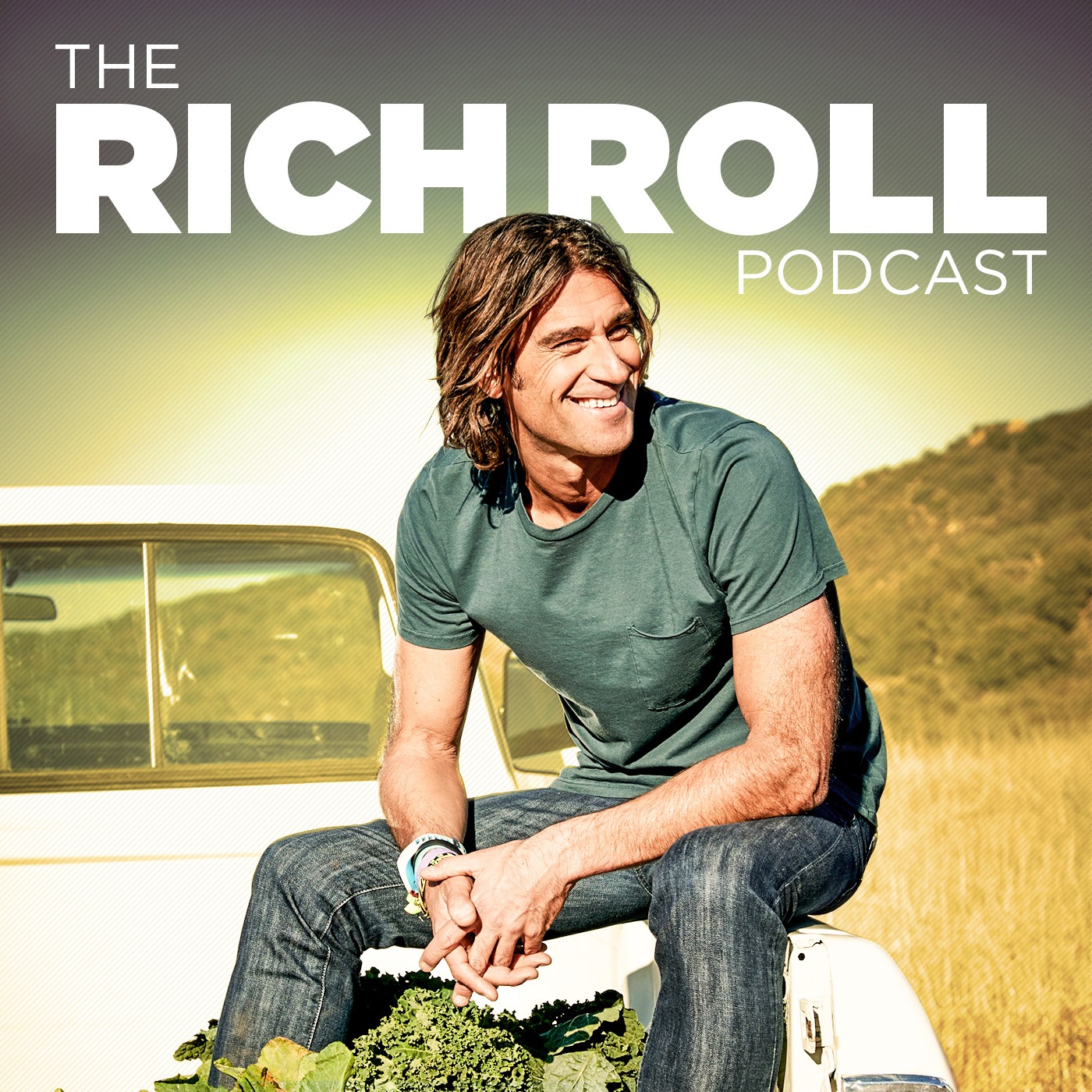 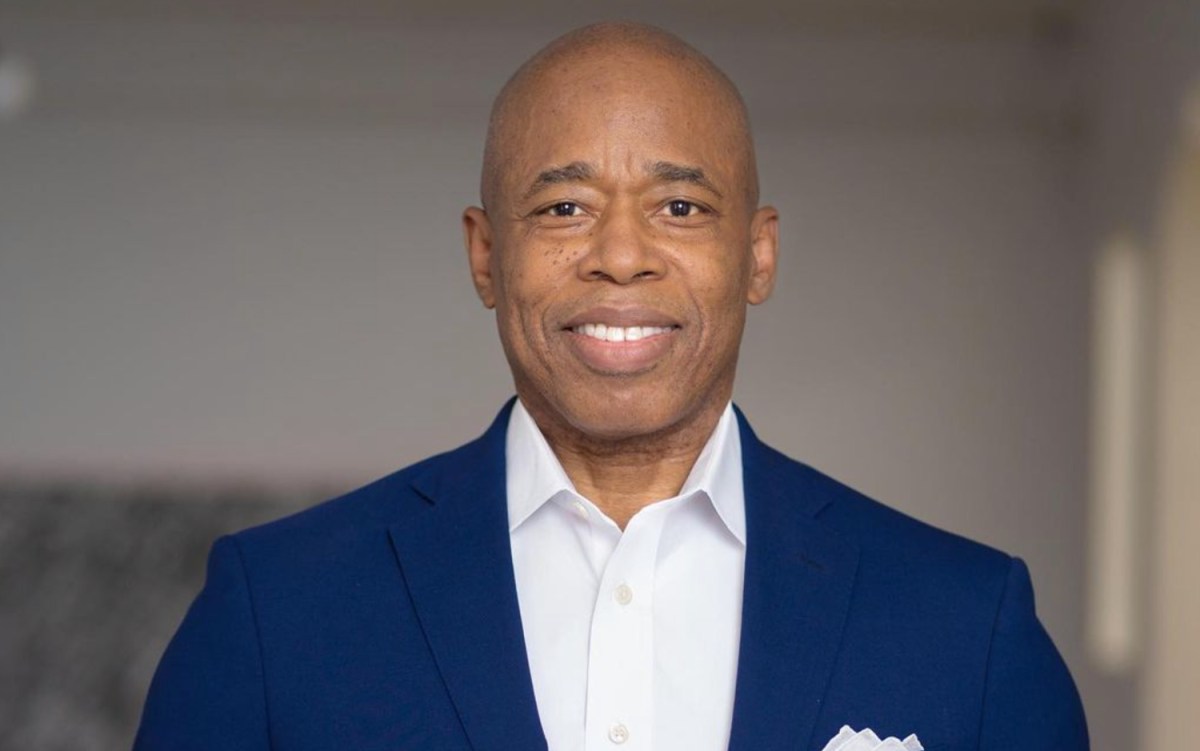 Eric Adams: NYC's First Vegan Mayor On Why Healthy Food Is A Human Right
1 of 32