Sign In
Transcript:
So that must have I'm trying to figure out likewise Lana has blown up in the last few weeks. I mean, obviously things are working on multiple fronts, but do you think the the nft explosion is like, oh (expletive), like slime is going to be a big innit. Platform. You think that's been a lot of the attention that you've seen lately. I think so. I don't know what else. Like, I

mean. Mango was definitely like an eye-opener mangoes. Yeah. That's a

great one. That's a good point. Yeah, that

was a big one. And then the, to the ape thing was also pretty big deal and you saw some stuff happening like, hints of this, right? Like Soul pumps, which is like, I wish it was more like more unique, but very ghastly, like, kind of really closely. You know, I'm very close to Maj to Krypto Pike's that was gaining some traction and steam, and then like quietly, and maybe because the tools were there, and there was enough interest and this kind of like defy mangoat ship fell that there are big races of Solana and like d Phi is actually getting big and substantial. That's really what drove the nft. So we the network as a whole reach. They think to point like it's an all time high TDL. I think 2.2 billion. I think we're I think it's etherium polygon Finance or by dense than poly cotton soul. In 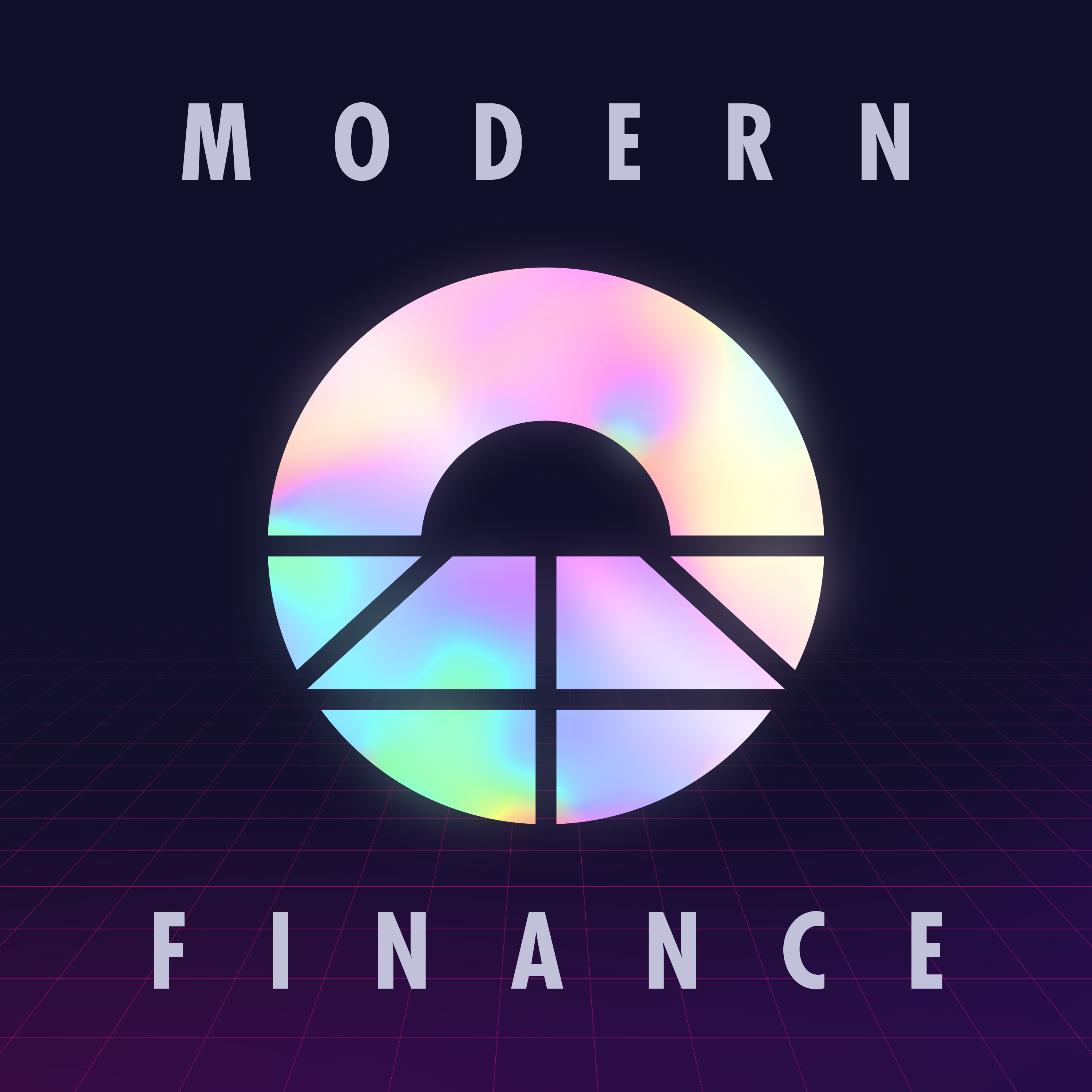 Is the 2021 NFT Craze Responsible for Solana's August Price Increase?

The Solana Blockchain: Ethereum Killer or a Piece of a Larger Puzzle - Anatoly Yakovenko
0:00 1:15 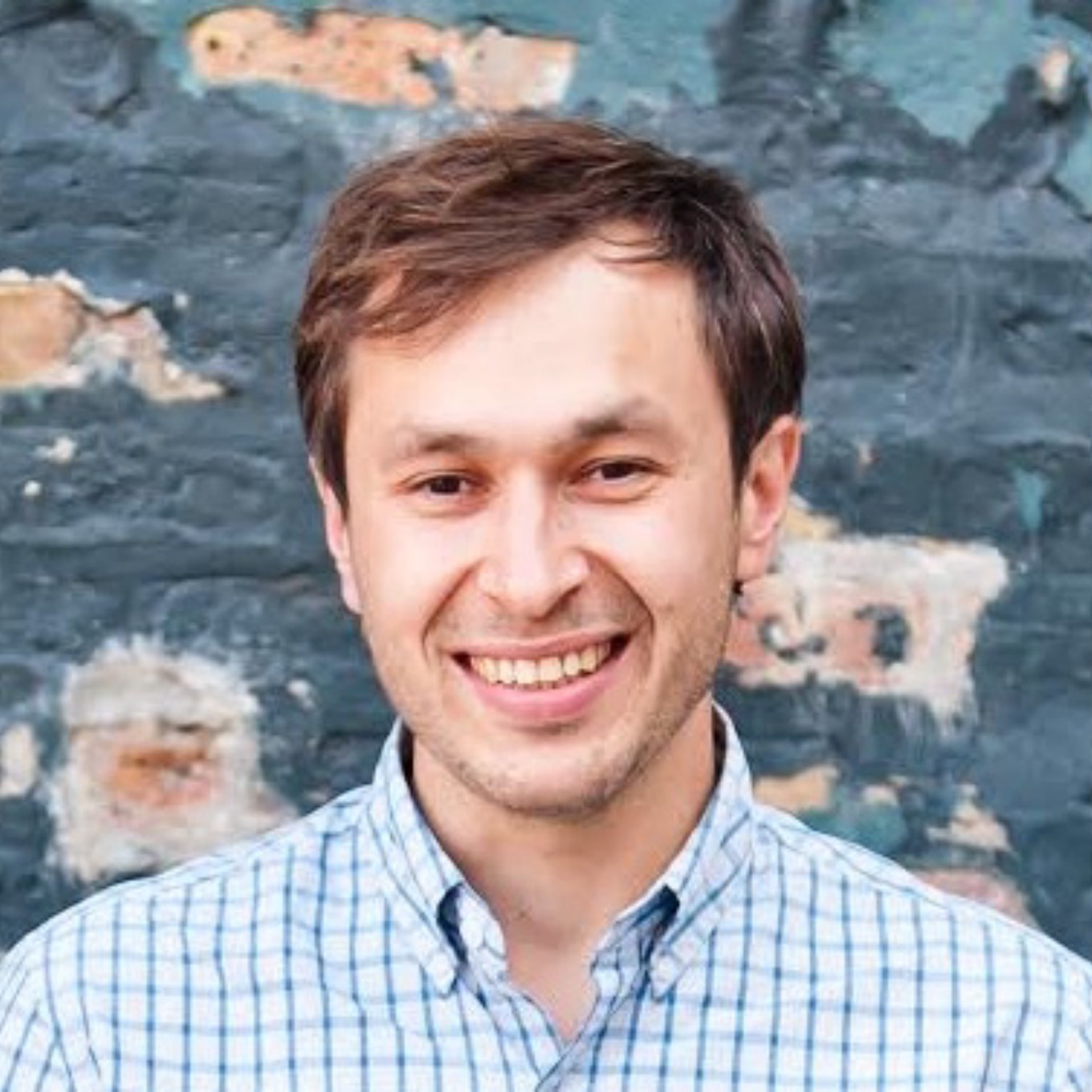