boys and girls, ladies and germs, this is Tim Ferriss and welcome to another episode of the Tim Ferriss show. I am thrilled to have my guest with me today. Paul, Conte MD, Paul, is a graduate of Stanford University, School of Medicine. He completed his Psychiatry training at Stanford and at Harvard, where he was appointed chief resident, and then served on the Medical Faculty before moving to Portland and founding a clinic. Dr. Conte specializes in complex assessment and problem-solving as well as both health and performance. Asian serving patients and clients throughout the United States and internationally including the executive leadership of large corporations. His new book is trauma. The invisible epidemic subtitle how trauma works and how we can heal from it. You can find him online at dr. Paul, Conte, cont. I.com, and also at Pacific Premier group.com Paul, so, nice to see you. My friend. Thanks so much for having me. It's great to see you too. I appreciate it. And I have I've been looking forward to this conversation in my mind's eye for some time because we've known each other for a while. We met through our mutual friend Peter a TIA and I saw a very early manuscript of trauma the invisible epidemic. We were doing the math beforehand. Before we press record around two and a half or so years ago, and I was so thrilled. That you were putting your experiences and your approaches into book form. The fact of the matter is most of the time when I have every friend acquaintances and their cousin, and Grandma telling me they're going to write a book or asking if they should write a book. I spend most of my time dissuading people from writing books a because, I think they'll be just redundant, or not, a great value, add and then, on top of that, I really just don't want to be forced to read them. And And my feeling with you is is very much the opposite. You are such a deliberate thoughtful and skilled practitioner. And I also, of course value you as a friend, but I've had a chance and I'm not going to disclose details necessarily, but I've seen you really intervene and quite likely save lives and I can't say that for many people. So it's a real Honor to have you on. I've been looking forward to doing this for a very long time. I have the highest opinion of you just to establish that upfront and with all of that. Let's jump in 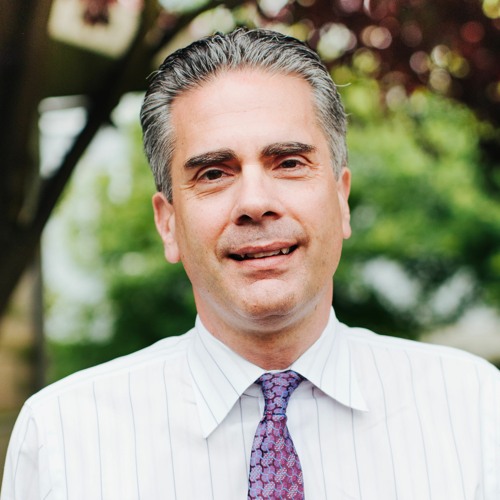