know this. In fact you it's almost certain that

to actually run a pop-up shop by myself because I wanted to see how it would go. So I booked one week. I was in Darby

at the into shopping center. And yeah doing the usual thing promoting hustling selling my music,

yeah doing it solo so not

having anybody to talk to no business partner. No one to sort of share the time with even even little things

like, you know, being able to go to the bathroom.

You standing there for eight hours a day. And yeah, it's healthy to take breaks and I wasn't even really able to take any kind of significant breaks. It was just non-stop grind and it was very difficult, you know even harder than doing it much harder than doing it with a business partner and during that time I was you know, I was in this mental state just trying to think like man. What can I do next? I've come this far so far and I'm happy with what I've achieved. But what's that next level? What's that next step? How can I get? Can I get my music? How can I get my message? How can I get everything out to

more people? And you know, I was standing there one morning.

I had just come back from the gym. I

I made my viral deadlift tweet, so I had been thinking for days about you know, how can I get my stuff out to more people? How can I increase? Reese my audience, what is the next step? What's this next thing that I can do because you know man zubi you can't keep you've done like run like 30 of these stores over the past four years. This is not sustainable sometimes business is good. But sometimes it's slow, you know, you got to start tapping into new things new ways of earning money. And yeah, lo and behold that was when I just made what I thought was an innocuous tweet sharing a nine second video of me doing a deadlift from one of my training sessions. not thinking much of it and man, you know, what do they say? The rest of the rest is history that that sweet change my life. Essentially. I didn't post that thinking that dozens of millions of people around the world. We're going to see it and that would be the introduction to so many people to

the world of zubi. Literally

from that point on. I mean I posted that tweet. I had 19

thousand followers on Twitter at the time and yeah, I mean, it looks

in the millions and that is crazy. Sure not all of them are fans

not all of them are supporters. But the fact that millions of people have even heard of zubi is is crazy to me considering where things were just 18 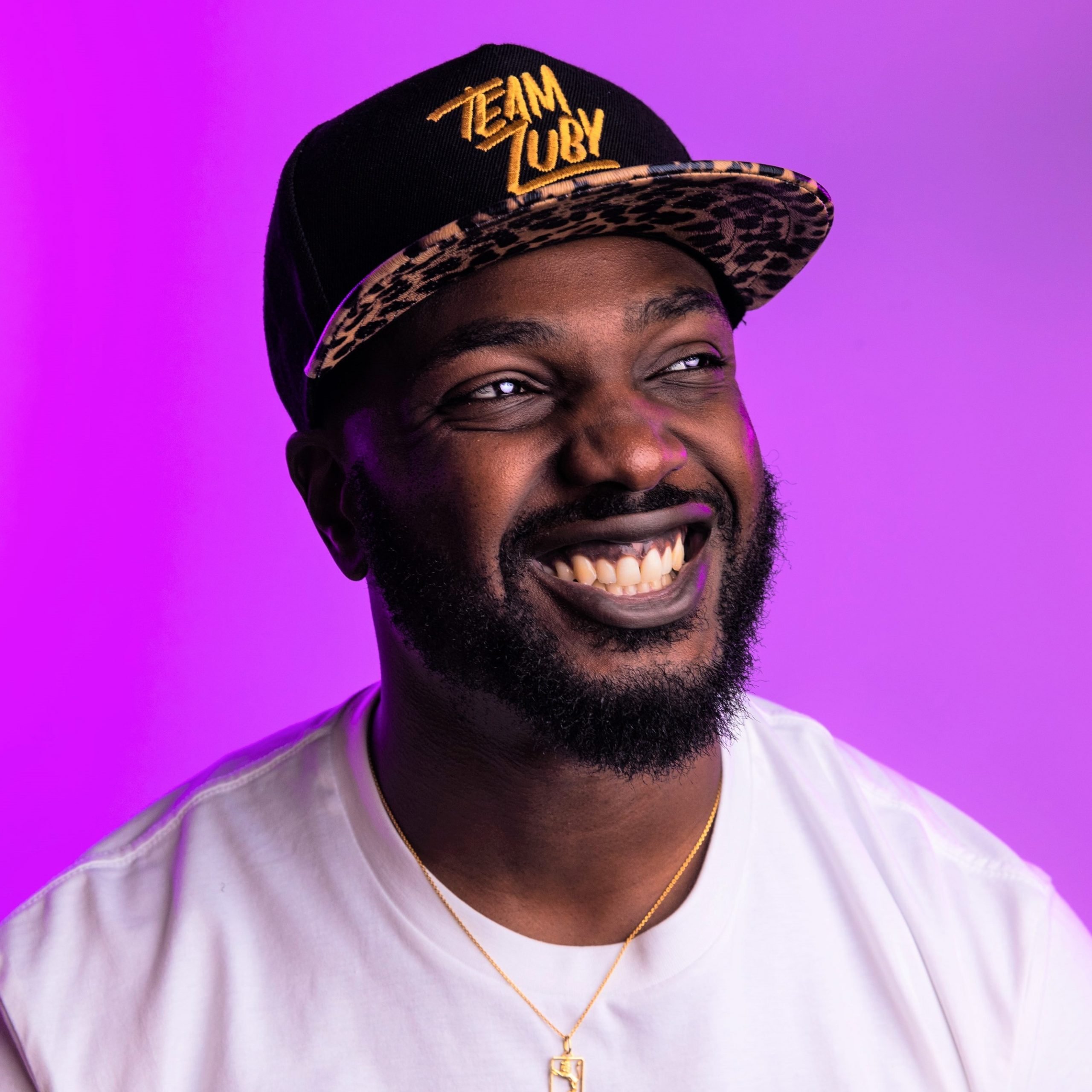