man, I made some of these right so I'll tell you my own my own scars. I took my took my shirt off you could see it. So sometimes sometimes you get excited by what they call social proof right? Like you look at something like I don't get it like this doesn't make sense to me or I don't think these people this team is really committed. But you look at the other folks, you've already committed to investing you're like, oh man. They're also smart. Forget it. I must be wrong. But I really think it's important to have, you know, sort of your own conviction. You can look at other investors and say oh it's this is great like talk to them about why they invested or why they chose not to invest but the end of the day it's about your own conviction. So if you don't believe in it, like don't do it. The second thing is sometimes people especially folks who are like get really jazzed and are just jamming with the entrepreneurs. They sort of realized that they invested. Their version of the company like what was going on in their head versus what the entrepreneurs are actually thinking about building. So as much fun as it is to like grab two people start talking about what's going on ask them what their building and then start throwing in your ideas, like sometimes you have to shut up and listen a little bit and realize that what you're actually doing is investing in their company not the way you would build the company. So those are just two of the things like keep in mind as you start, you know, committing to some of these companies that

New Investors Get Too Excited By Social Proof 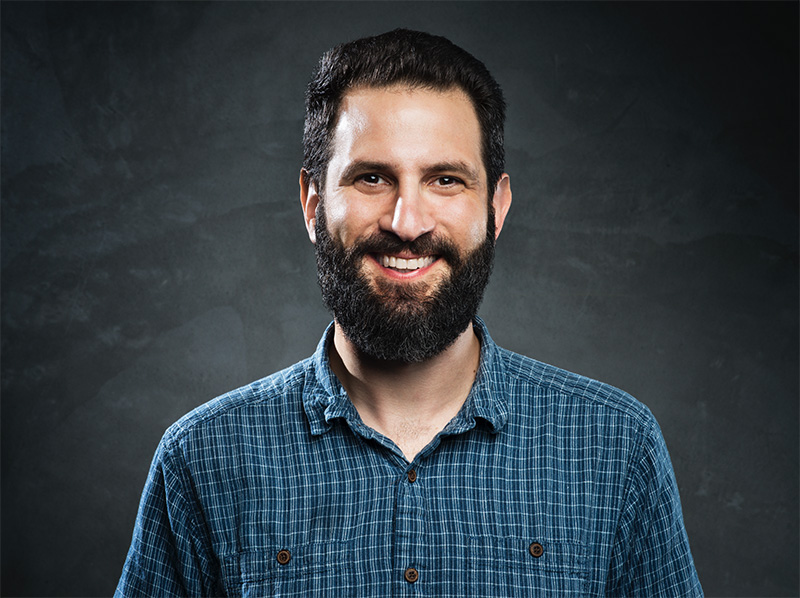