Sign In
Transcript:
So you're, I think you're really asking how do you had a break that cycle? Hey, break that cycle and I guess I specific ideas. Number one. We need to insist that medical schools, teach nutrition of the kind that I'm Talking about because after all doctors is a Frontline troops will see. So that's number one. And that's easily done. By the way. It's series usually dot because you know, the government does support universities and medical schools across the country cause significant extent. All they need to do is look at your core, get more Federal funding, unless you have this in place. That's number one. I think it could help a lot because a lot of doctors would like to know what other present Asset positions aren't paid for their services very well. This the system is such that they have to rely on Medical Specialties to classify what they do with each patient and to get excellent. Number of dollars have the hundred and thirty Medical Specialties where they can, you know, take off what it is. They're charging. I'll 230 medical specialty. Is not one is called nutrition. I mean, can you believe this? Oh doctors, don't get reimbursed for using and talk about these kind of services. Even if they knew some of them do our along the way. So that's the second thing. The third thing, the NIH was the biggest research medical research agency in the world that they're the ones who funded, most of my research over the years. There's 27 institute's one for cancer, heart disease and so forth and so on there's not one called nutrition. So that's that's one thing just, you know, control their Don't go back to the Supreme Court, revisit that turn it over because that's right. There is worth a lot of us starts. And so I, there's other things to the government and I've known this firsthand because I almost as a part of it because on the committee's were these kind of things happen. They the government gets away with telling the public. Basically ate the wrong food. It's good business. Now here, now, one more thing. I'll say you're talking about, is there a time when we might see some changes. Its now, I'm sorry for that wrong answer, but you probably

know that's it. Yeah, I have to I have to think carefully because I could listen to you all day and and there are so many elements that answer that I want to talk about. 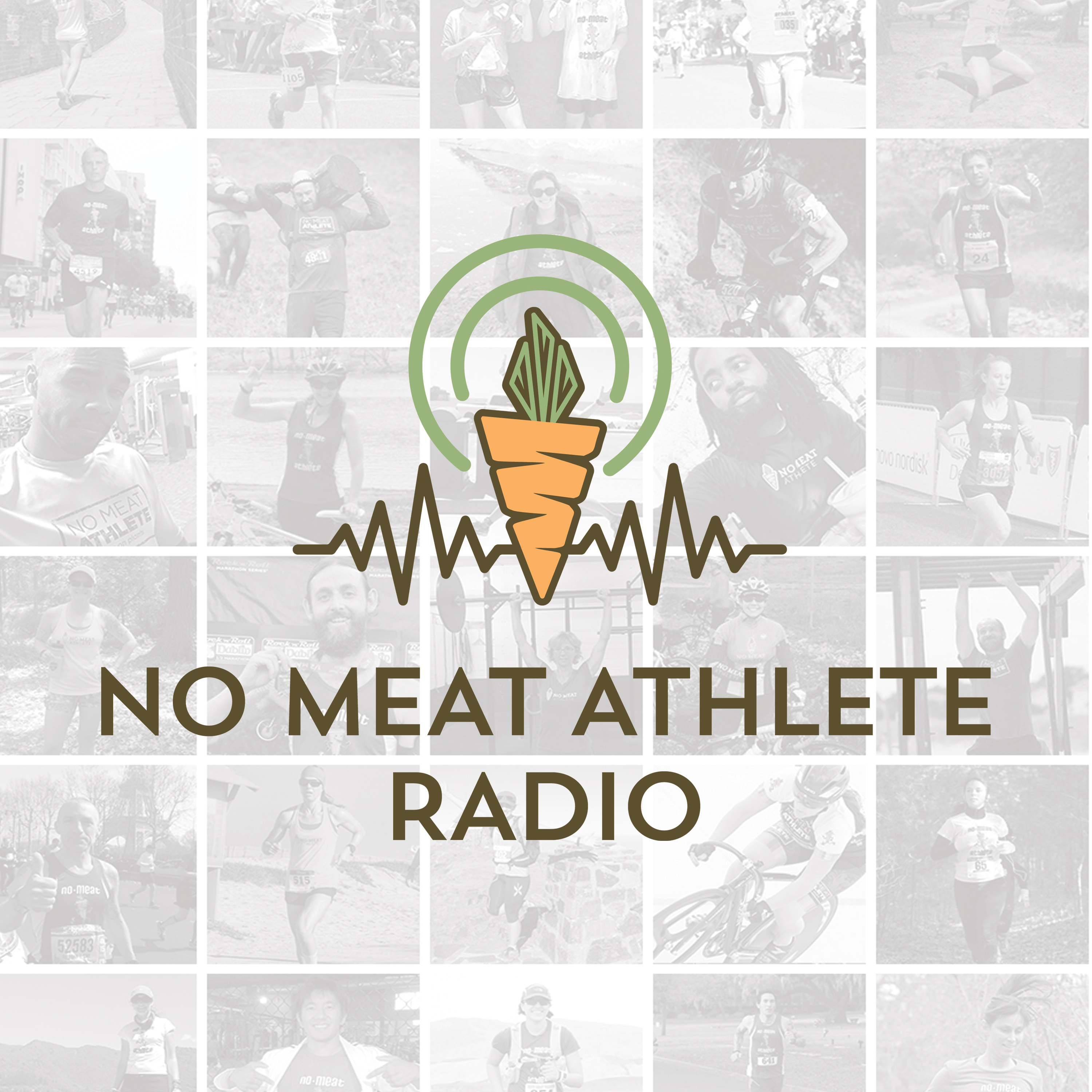