remember going into Company where they had a growth team and they have been tasked with growing. But as a growth team, you really kind of touching every aspect of the business and so they have to be really good friends and connected to every functional group and in the end the growth team everybody ended up quitting because the CEO is not willing to give them enough cover for them to go break the eggs that you need to break in order to accelerate growth and there wasn't a general buy-in from the top that things could go wrong. We will break things this growth team has the ability to Reach into marketing reach into product reaching design reaching than airing and change things in order to make the thing grow four hundred percent a year not a hundred twenty percent a year and people weren't on board. And so they were ineffective and after three years, they just disbanded there like I can do this anymore. That's

probably the number one issue that I saw from people who read hacking growth they come back in there just like I got so excited about this but my organization really didn't allow me to apply these in a way where it could be effective and that's the frustration that people have had. Over the years 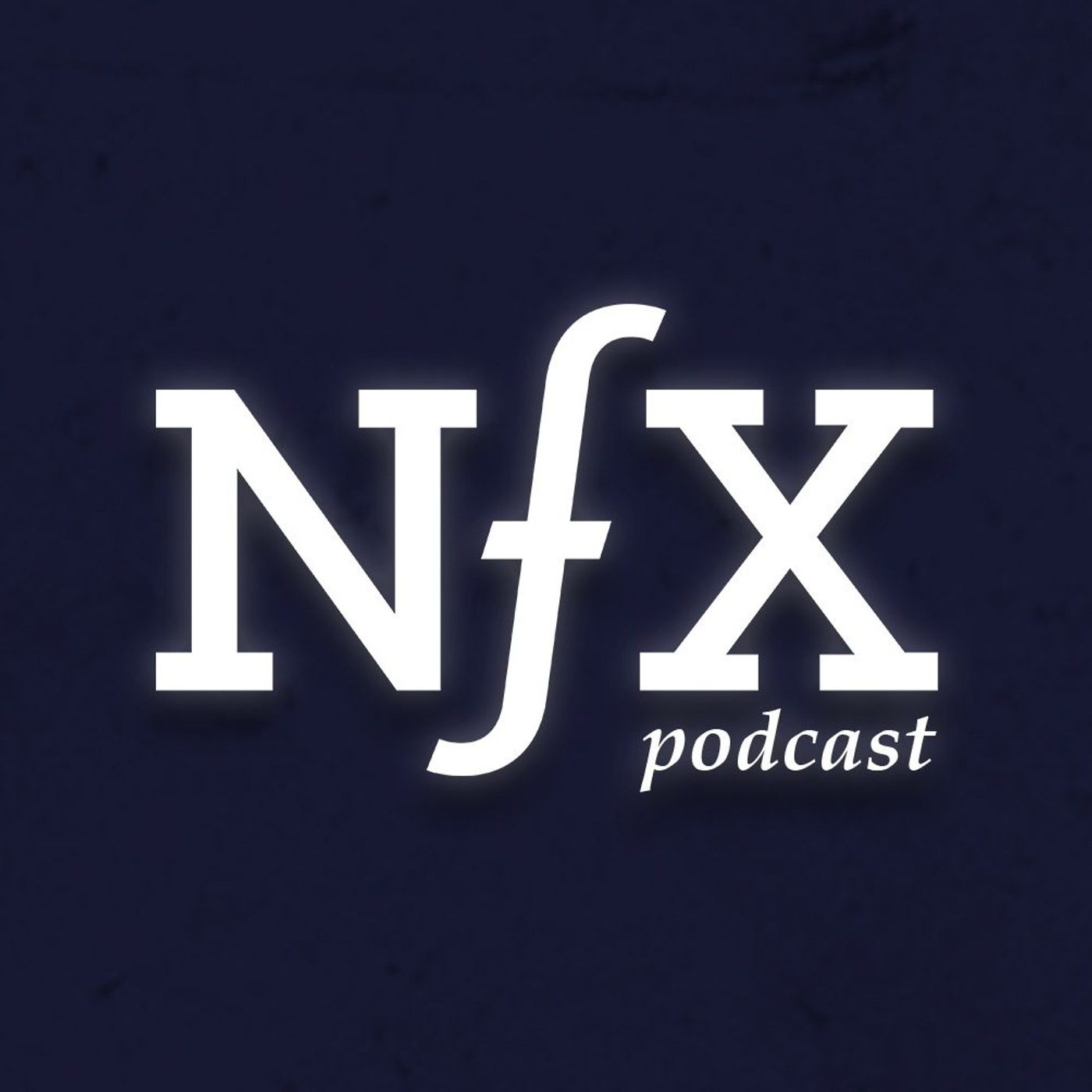 Growth Teams Must Have Leeway to 'Break Things' 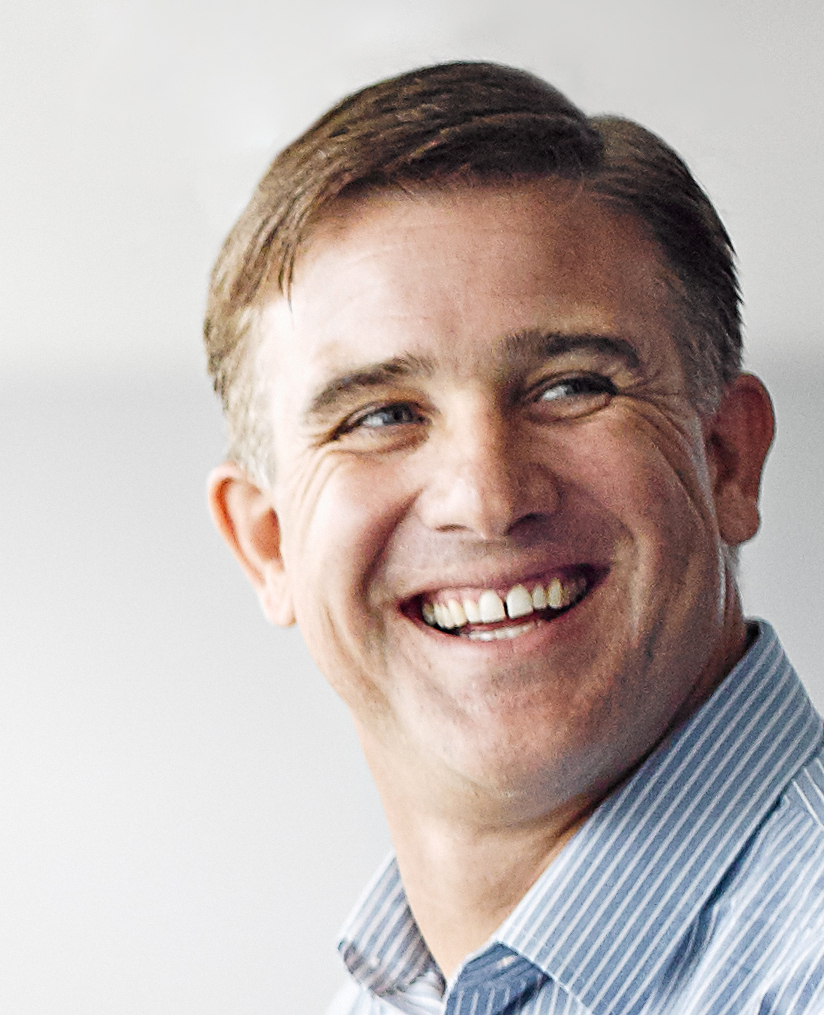