announced a couple of weeks ago maybe that they're going to start paying some creators, you know help folks who are organizing rooms monetize just like we've seen Instagram and Snapchat and another social media companies. Do you believe we are going to see kind of micro economies come out of Clubhouse and do you expect it? An advertising will be a piece of that or will this all be direct from Creator to Consumer?

Yeah. I mean, I don't know exactly all the monetization plans. So I'm speaking on behalf of Katie and not the company but but I've heard Paul and some of the club has Town Halls talk about that and I love this idea. I think it's exactly right. I think he's learning from you know, some of the mistakes that other networks have made in the past by not rewarding creators. So I think the idea of making putting the Creator's in terms of the power the tools and ultimately the monetization is a great idea doing that as early as possible and so I think we'll see a lot of interesting use cases and it'll evolve and it'll change and I'll figure out what works and what doesn't work but I think this model is really fascinating I think it's going to be really important to a lot of creators

Katie Stanton on the rise of Clubhouse - Katie Jacobs Stanton
0:00 1:07 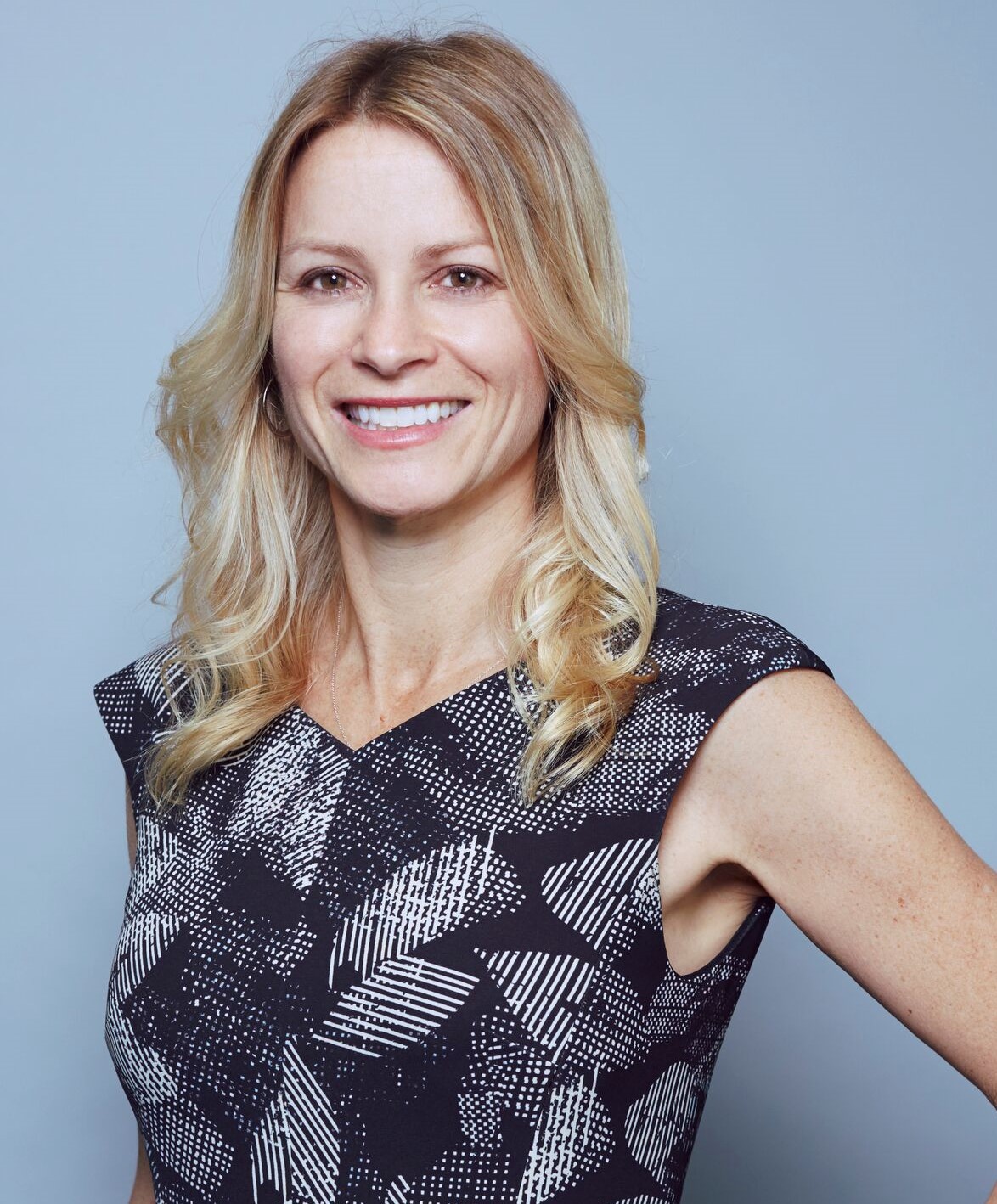 Katie Stanton on the rise of Clubhouse - Katie Jacobs Stanton