caused by alcohol. And in truth. It's actually not the alcohol itself. Technically. It's the metabolic byproducts of alcohol as your liver and your kidneys are metabolizing. The alcohol particularly chemicals such as the aldehydes and it's those metabolic byproducts of alcohol that will disrupt and specifically imper the generation of Rapid eye movement, sleep of that dream sleep. And without that dream sleep. We know that we can suffer impairments in our cognitive brain function as well as our emotional stability. And we can also experience a heightened amount of negative moods including things such as anxiety. Not to mention the fact that it's during REM sleep. When we hit our peak in the release of certain hormones, including things such as testosterone and testosterone by The way is not only important for males. It's also critical for females as well and will actually speak about the role of sleep and testosterone in both men and women when we have a separate series on sleep and (expletive), 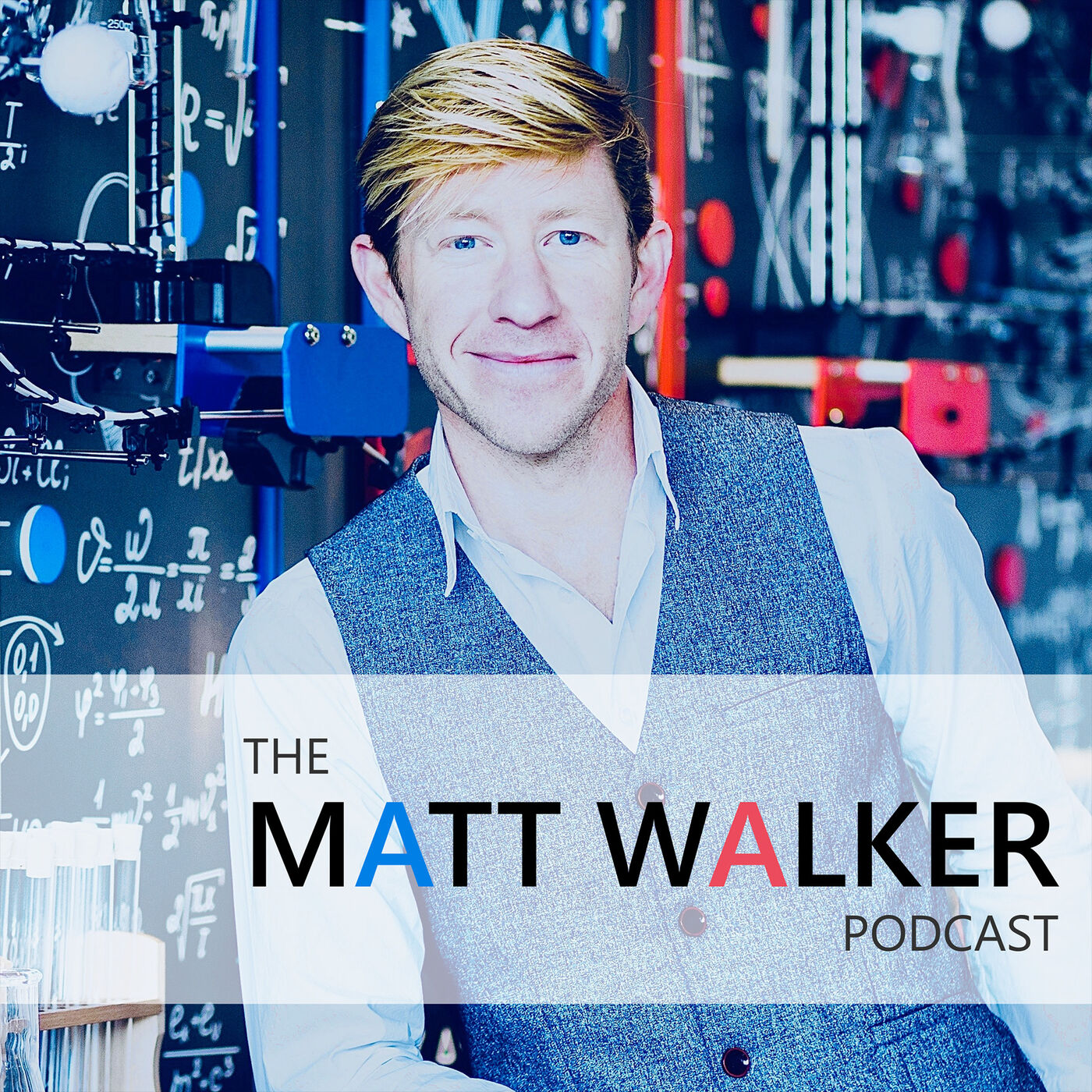 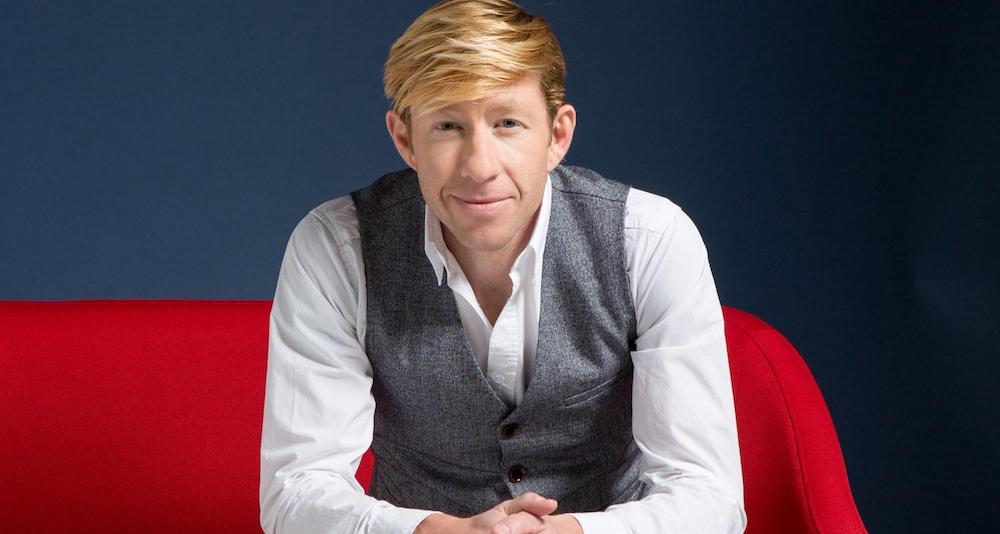