Sign In
Transcript:
Are there any crazy stories from Netflix that you've never told anyone before that? You're like, this is how close we came to death. Well,

they're certainly not ones. I haven't told before but there are ones where we were came really close to death. I mean it is almost me. I mean I could have named the rather than calling the book that will never work. You know, I could have called it. Wow, we almost died with that one. But the classic ones was we were subscription business and we had just figured that out and subscription businesses are great because it's recurring Revenue, but they're terrible because you spend all your money upfront acquiring the customer and then they pay you back over time and we had finally cracked the code and it was killing it. I mean orders were flooding in but that meant that money was Letting out and that might have been manageable. This was back in the.com Heyday until it wasn't and overnight. There was the.com bubble bursting and all of a sudden there was no money to be had. So now we had finally solved the business we were going we've got it and it was incredibly expensive and we couldn't raise money and that was the point. We said we're done that was the point. We said, we've got a cell and then when Blockbuster wouldn't buy us even for 50 million dollars. Ours where we really said to each other we are screwed here and that if we're going to make this work, we have to buckle down and solve it yourself. There's no easy way out but that's part of being an entrepreneur and it's funny when you look back you don't remember the champagne and the parties and the you remember those bonding moments when you were trial by fire with your comrades, that's what I mean. I can feel it right now. I'm kind of having a post-traumatic not even stress it. Batman disorder from remembering what it's like to be faced against the back against the wall and still fight your way out. 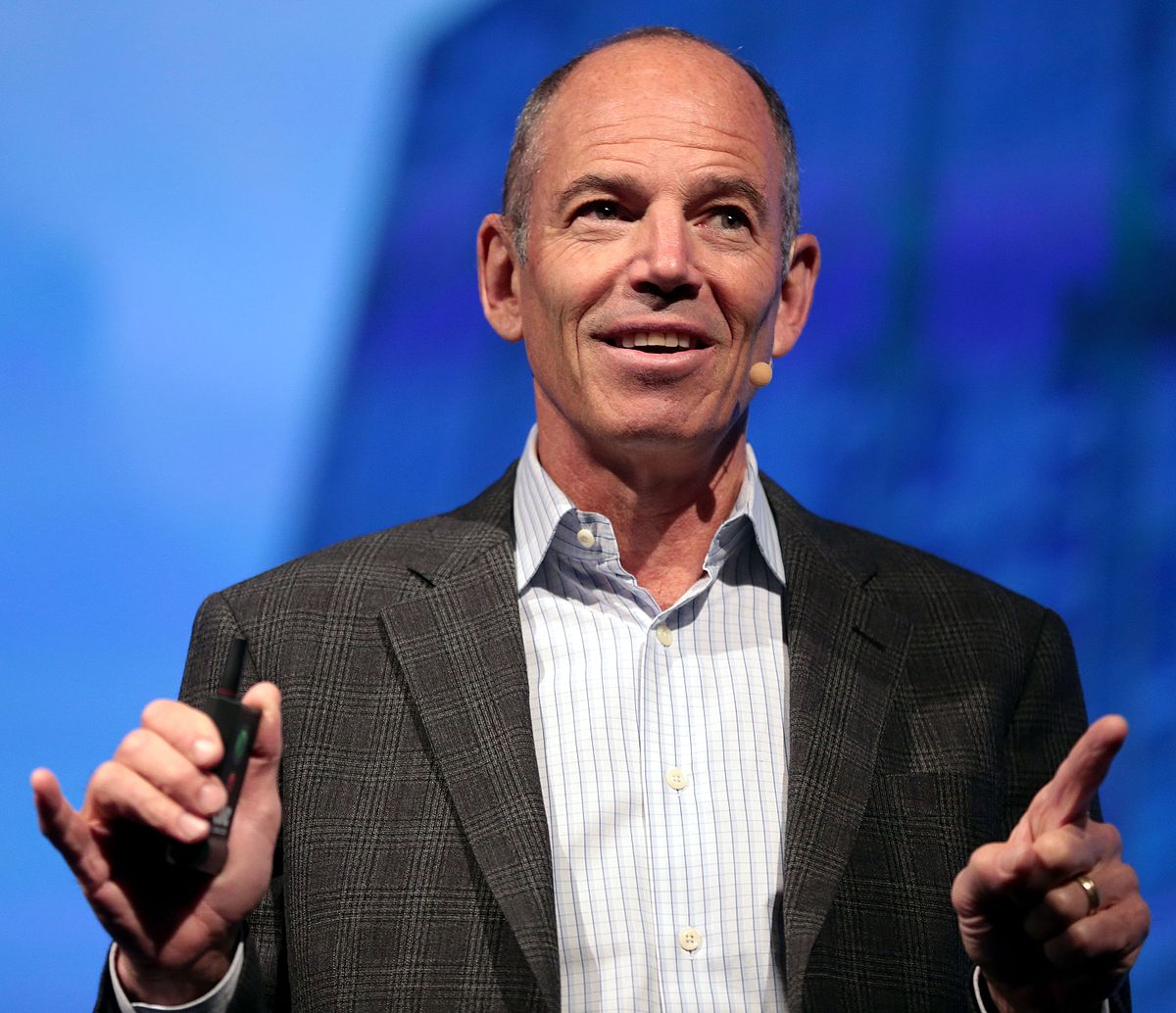