Sign In
Transcript:
So along those lines, I've heard you say that in order to reset the dopamine system, essentially in order to break an addictive pattern to become on addicted. 30 days of zero, interaction with that substance that person Etc. Right? Is that correct?

Yeah, and and 30 days is in my clinical experience, the average amount of time. It takes for the brain, to reset reward Pathways for dopamine transmission to regenerate itself. There's also a little bit of science that suggests that that's true. Some Imaging studies showing that our brains are still in a dopamine deficit state, two weeks after we've been using our And then a study by shuck it and brown, which took a group of depressed, men who also were addicted to alcohol, put them in a hospital where the man received no treatment for depression, but they had no access to alcohol in that time. And after four weeks, 80% of them no longer met criteria for major depression. So again this idea that by depriving ourselves of this High dopamine high-reward substance or behavior. We allow our brains to regenerate its own dopamine to for the balance to really quote, right? And then we're in a place where we can sort of enjoy other things, so

that Progressive narrowing of what is one pleasure actually expands. So I'd like to dissect out that 30 days a little more finely. And I also want to address. How does one stop doing something for 30 days. If the thing is the thought, I put that on the shelf for a moment. So day. One through ten, I would imagine will be very uncomfortable. Yes. They're going to Sock rightly to be quite honest because what if the way you describe this, pleasure pain? Balance to my mind says that if you remove what little pleasure, one is getting or a lot of pleasure from engaging in some Behavior. That's gone. The pain system is really ramped up and nothing is making me feel good. I'll just use myself as an example. I'm not in recovery. Hurry, but you know that ten days is going to be miserable right? Anxiety, trouble sleeping, physical agitation and the point where, you know, maybe impulsive angry, should one expect all of that? Should the family members of people expect all of that. Yeah.

So what I say to patients and it's a really important piece of this intervention is that you will feel worse. Before you feel better. How long ya is

it right? The first Actually,

yeah, that's right. And I say usually in my clinical experience you'll feel worse for two weeks. But if you can make it through those first two weeks, the sun will start to come out in week 3. And by week for most people are feeling a whole lot better than they were before they stopped using their stuff and substance. So yeah, you have to it's a hard thing. Like you have to sign up for it. And I will say, Obviously there are people with addictions that are so severe that as long as they have. Access to their drug or behavior, they're not able to stop themselves. And that's why we have, you know, higher levels of care or residential treatment. So this is not going to be for everybody this intervention, but it's amazing. How many people with really severe addictions to things like, heroin cocaine, you know, very severe (expletive) addictions. I posit this and I do it as an experiment. I said, you know what, let's try this experiment. I'm always amazed number one. How many of them are willing and number two, how many of them are actually able To do it, they are able to do it. And so that little nudge is sort of just what they need and the carrot is, you know, there's a better life out there for you and you'll be able to taste it in a month. You really will be able to begin to see that you can feel better and that there's another way. So,

the way you described it seems like it's hard, but it's doable for most people not everybody, right? And will return to the Category of people who can't do that on their own. Well, then days. 21 through 30, people are feeling better. The sun is starting to come out. As you mentioned. They, which translates in the narrative. We've created here and Sport biology. That dopamine is starting to be released in response to the taste of a really good cup of coffee. Yes, exactly. Whereas before, it was only to insert, you know, addictive behavior, right? So that's what it whichever questions we

can be addictive to, but we'll leave

your side. Yeah, I feel like coffee has a kind of consumption limiting mechanism built in. We're at some point. You just can't ingest anymore. Yeah, but maybe that's wrong. Sorry to give lift to the caffeine addicts out there as I click as I watch my my mug. So days. 21 through 30. I've seen a lot of people go through addiction and Addiction treatment. I've spent a lot of time in those places, actually. Looking at it researching. I've Got Friends in that Community. I'm close with that Community.

To Break an Addiction, Go 30 Days Without the Substance or Behavior 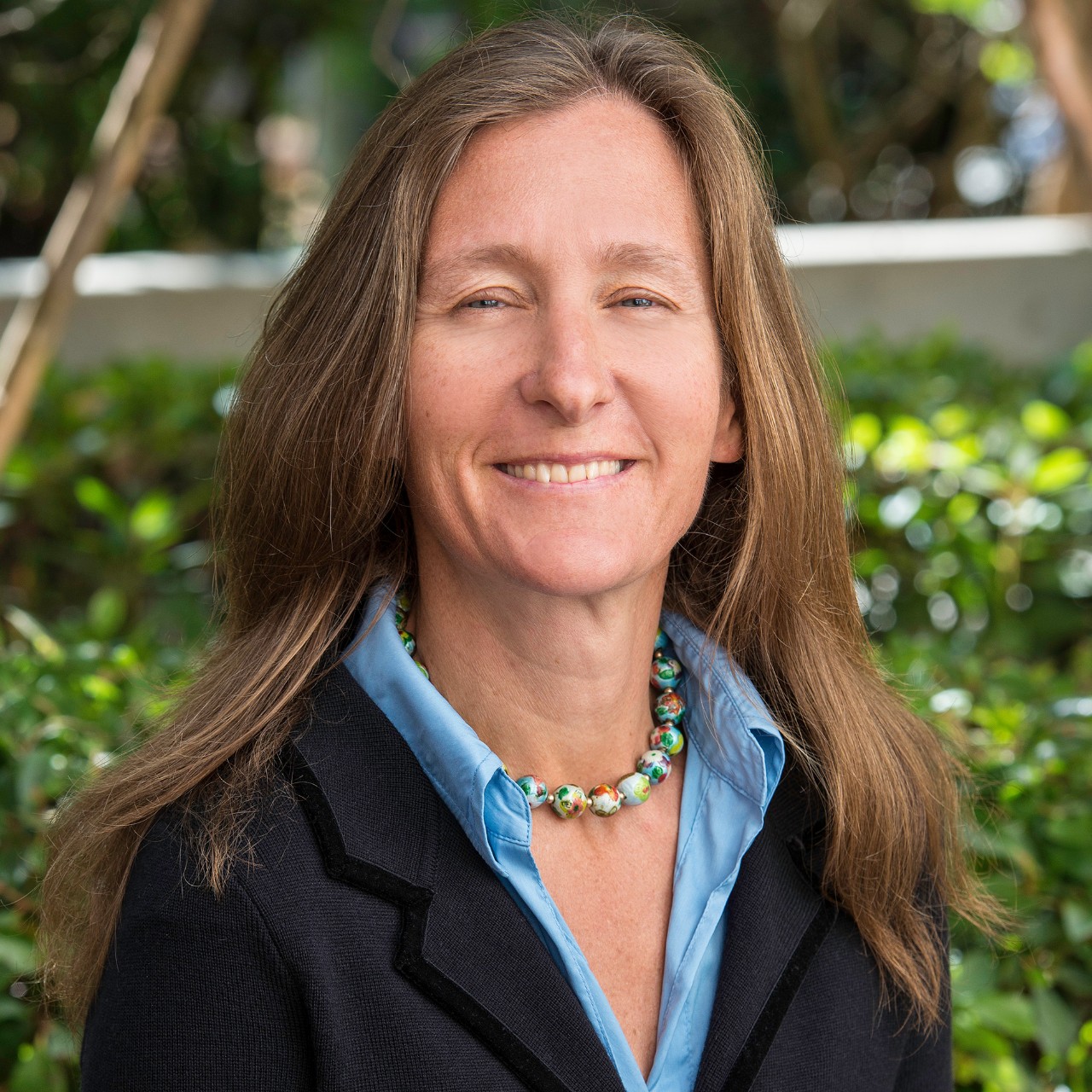