answer is we think that it's going to cannibalize disrupt gold Bitcoins really an emergent store of value. It's where you place value that you want to protect. The dollar is more like a medium of exchange you want to use the dollar to buy things and we think the dollar is sort of challenged by some of the money Printing and all the time that's been going on that people are going to move a significant portion of their wealth or should into things like Bitcoin. So the physical dollar we don't think exists even even the US government will make dollars primarily digital and really they are you know, you look in your bank account. Number you wire money,

Will Cryptocurrency Replace the US Dollar? 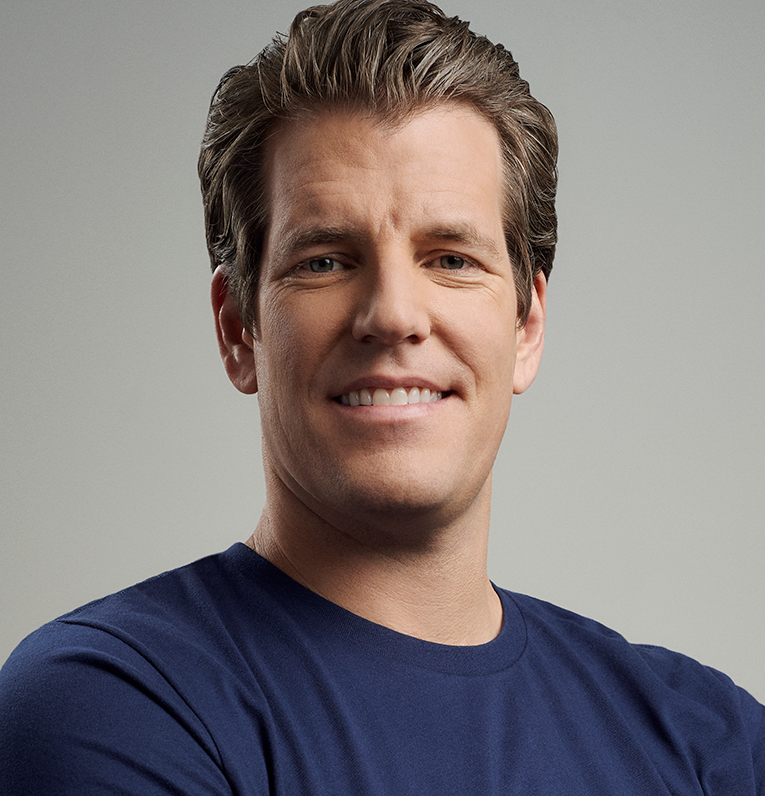 #9: What is Bitcoin? w/ Tyler and Cameron Winklevoss