you know, your history better than I do. So I'm sure you don't need to hear it again. But let's let me let me start by just saying how how important this moment is for me because I have to say, you know to say this is a dream come true would be alive because I never would have dreamt that I'd be. And you my journey to a plant-based diet actually started with The China Study as it turns out and he my uncle face the terminal cancer diagnosis, when I was in college and their doctor said, there's nothing we can do for you, you know, go home and, and prepare your Affairs. And again, I was in college at the time, but they decided that they didn't want to do that and they stumbled upon your work. And The China Study. This was about 15 years ago and they transition their whole diet and had some great successes with a raw vegan diet. Battling what was stage 4 terminal cancer and that left such an impression on me that even in college in Texas, at the time. I start eating a vegetarian diet and and leaves us to say it's really kind of propelled my whole career. And now here we are. So it really is sort of a full. Circle thing and and thank you so much for the work you've done. And again, the opportunity to talk today. Thank

you. By the way. What happened to your uncle? Did I miss that? Well,

it's an ending that I don't usually include in the story because I think you would agree. But I believe he inevitably died of chemotherapy. So the the sad ending is that they actually saw the, the tumors receding. He was a Vietnam veteran, and was exposed to agent orange, and the cancer was all over his body. And so, again, there was no real course of care. They were proposing. So they went for about and, and they, he was given weeks if months to live right. And, and in pursuing a whole food plant-based diet. They actually saw great successes. Like I said, regression of the tumor sizes, as well. As you know, I think it was something like six, seven, eight months. Everything was going really well, right? As you know, it was because He was finally eating in a way that worked for his body. Unfortunately, they took that to the oncologist and the oncologist said, you know, well you're doing your thing. I don't know about that. But what I do know is that we have these other tools. So why don't we give it the double whammy and and do a course of chemotherapy. In addition to all these dietary changes that you are are pursuing and As my aunt tells me and again, you know, the details are fuzzy for me, but he fell into a coma almost immediately after starting chemotherapy and passed away just after that. So it's hard to say what would have happened? Had he not done chemotherapy had, he continued just to pursue the, the sort of detoxification the new lifestyle that he had embraced, but that is a story that I think. Quite often in my work. Let's

try really quite an amazing story. You know, I've heard similar kinds of stories like that. And I know you didn't, this is not the purpose of conversation and we can go over if you want. I don't have a limited time. But but in any case, you know, we haven't done research like that and Medicine forever. Almost. That's a big story in itself is part of the story of my new book. That I have and it's really sad. My younger son who was a co-author was near The China Study. He's a physician. Now. He actually has a study underway with Advanced Breast Cancer with women on a whole food plant-based diet. And it's been is going as so far. It's going quite well, I would quite frankly. I agree with your suspicions. It's very sad, but that's What tends to happen chemotherapy is not what a lot of people like to think it is, but doctors in turn, haven't been trained in nutrition. So they tend to discount it. That's the problem. Alright, enough of that. Yeah. Well,

yeah, thank you. And it is a tragic story. And, and like I said, it's really motivated so much of what I do now, I then lost grandfather to heart disease. Is man in supporting his end of life care. I was really exposed to just how scary the inpatient setting can be. And that's really when I decided to dedicate the rest of my career to trying to get the word out, about these different ways of healing and frankly the way that we all should be eating, you know, and anyway enough about me. Yeah, 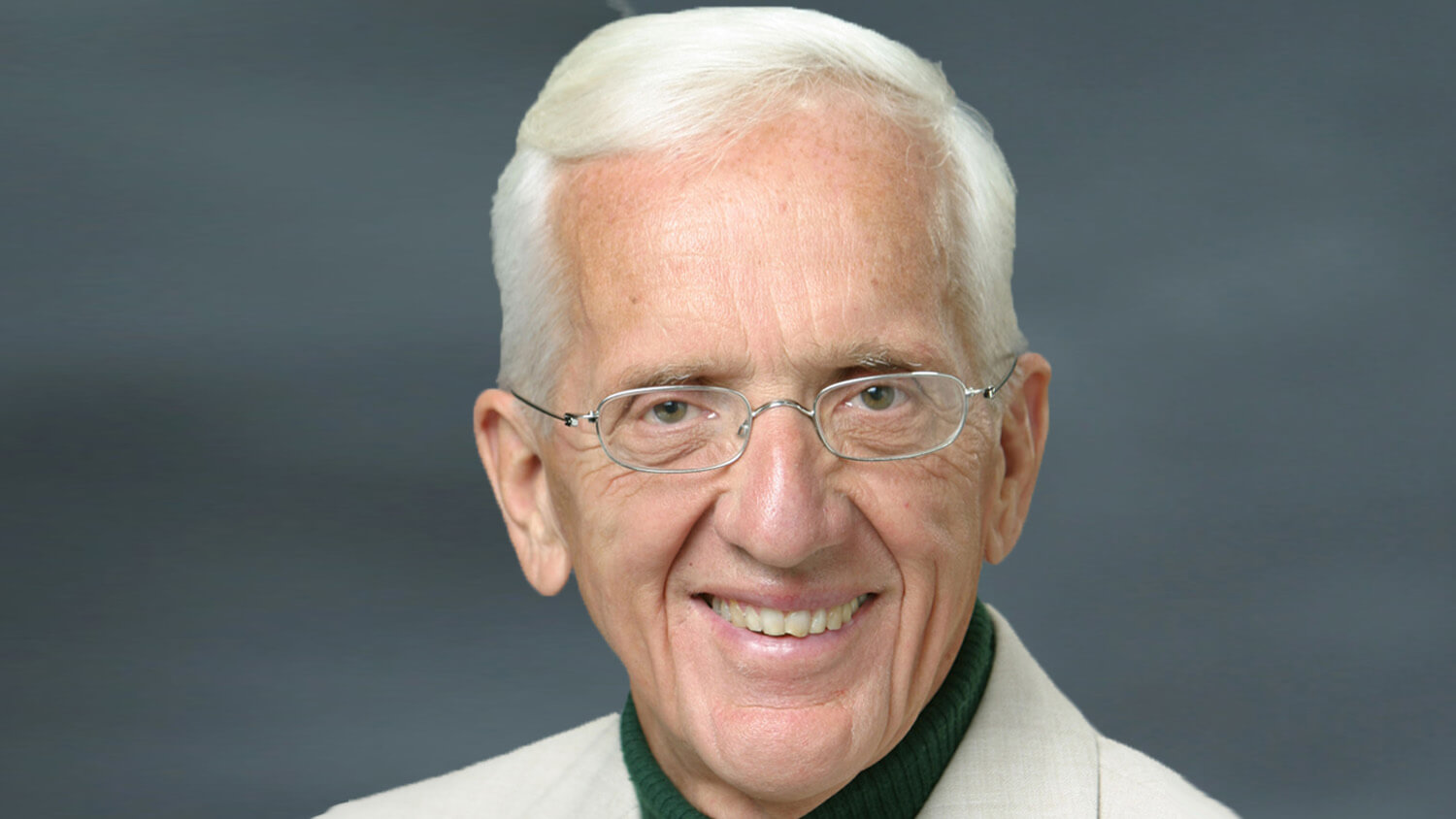