he docks has she leaks, but the New York Times investigates,

the I've got you, right? So that thing is great. That's a great example. Actually, that's a really good example, really. It's a very important example. And the reason it's important.

Yeah, here's why is when it comes to like, quote? What

Anybody can go and set up a log to go and review movies or rest. Wants a little pretty cover, probably easier but review books, or whatever. All that stuff, huge portions

of a modern newspaper. You can just kind of go and do instead of and do yourself. What

is the one thing that you can't do on your own? I

can't think of a lot of things I can't do it on my own, but continue, I

would argue it is the investigative journalist in part because you can't just go to somebody and like start digging through their garbage, interrogating, their friends. Acting as essentially a for-profit intelligence agency because basically what they will do is they will put somebody under surveillance. That's literally what being a quote investigative journalist is, you're putting somebody under surveillance, essentially wiretapping them eavesdropping on them and so on and it's an extremely hostile thing because

to them to cause harm to their company. And to essentially, Ali right up a prosecution and put that in the paper and that's what they say the court of public opinion. It's basically like an indictment, you know, in fact we sometimes use same word like a biting indictment appear in the paper, but it's stochastic. It's out there and it's deniable as to what happens. You know, I just put it out there. Arthur sulzberger, used to say our job is to tell the public that the cat is jumping through the window. The public will take care of the cap so it can disassembled bomb strategy. You give them all the parts and you emotive lie, conjugate. You Russell conjugate the whole article such that, the reader who's unaware of this is lead to a conclusion, but you kind of have no fingerprints on it because you just did it with language. Yeah.

It's semantics. That's exactly. Its power laundering. I'll give you some concrete examples of this. Like, here's a really good one. There's article in 2012, how punch protected the times.

And you can just Google that and it talks about how

dual class stock was the savior of the times. And, you know, it was, it was something that was really good because they could think about the long-term then a few years later in, I think 2019. You can't fire Mark. Zuckerberg says kids kids, and this is a denunciation of the same thing. Oh, we are creating a class of royalty that controls our national dialogue, without basically just emotive Lee conjugates. It's other way. So dual class is good when the cells burgers do it. Bad

The Russell Conjugation & Pondering the Meaning of 'Real' Journalism 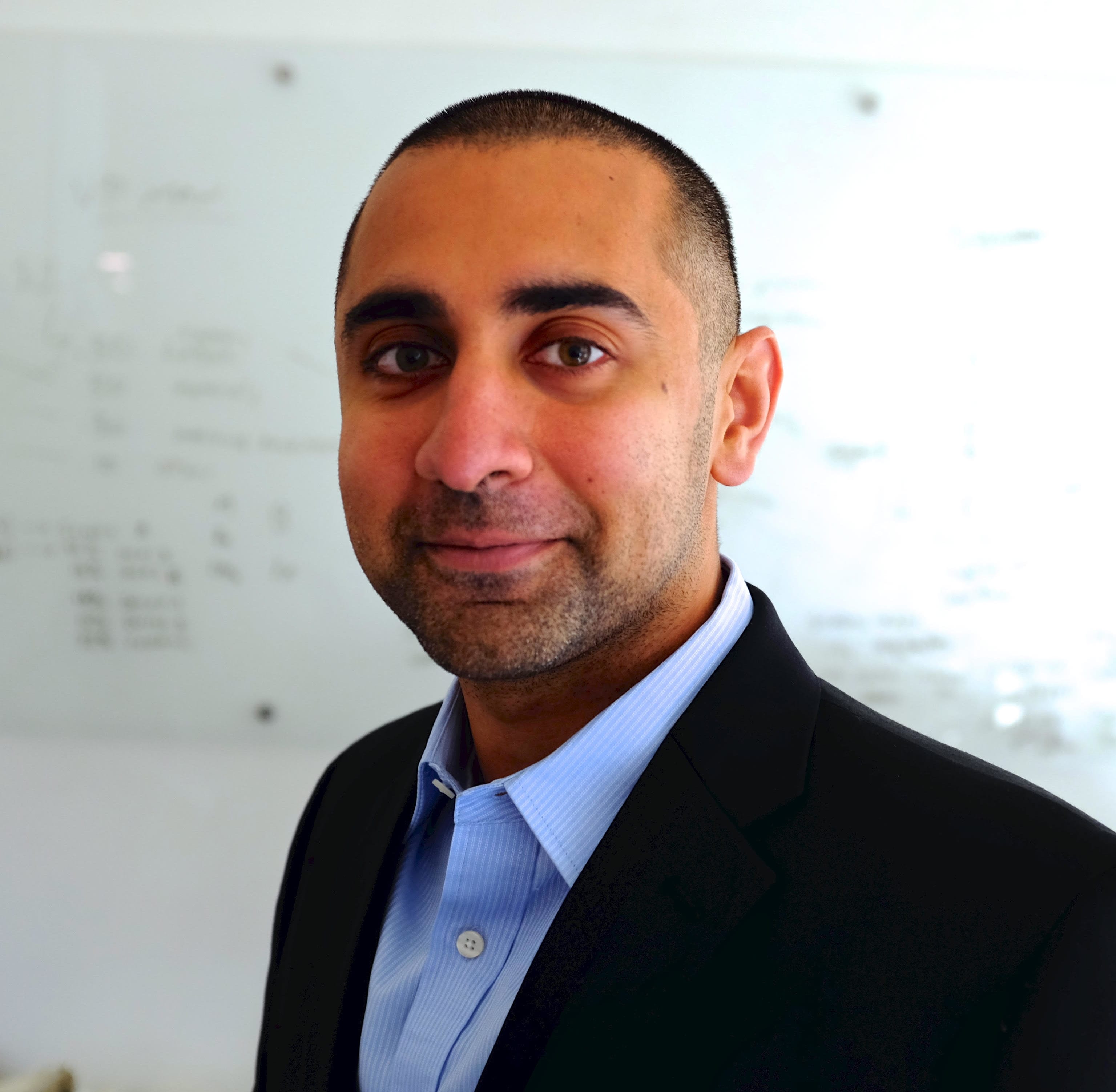