you tell me more about, how chip Is a is a friend of mine as well. How did he change your life all those years ago? And there's a chip Conley legendary, behind the scenes figure in San Francisco, Bay area and around the world

really correct. He helped Pioneer boutique hotels. He was a key honcho at Airbnb and a lot of things, and he's written a bunch of bestsellers. So, I knew chip before anyone knew, who, chipper, I were chip. Evan, and I were the three youngest people to Stanford Business School class of 1984. And the problem was people had spent two years. It is an investment bank or Commercial Bank hated us because they just wasted two years of their life to get into Stanford and we just showed up right out of college. I didn't know anybody and a few days into the year, there's a note in my mailbox in the mailbox. Is it Stanford? Or just is open slots and inside, I open the note and it says, hey I'm chip we've never met. I'd like to invite you to a brainstorming session. We're having every Day. We need anthropology department at 6:30. Well, the five of us is Evan chip. Me a couple. Other guys are the five of us met every Tuesday for a year, for three to four hours in a row. We met in the anthropology department, which was just down the street, because we would associate it with nothing, but that meeting. If you walk into that room, your brain shifted gears and from 6:30 to 10:00 at night, we just came up with ideas. We listed well, over a thousand business ideas. Over the course of that period of time and if you brought in a lame idea and you couldn't defend it, you felt stupid if you brought in no ideas, you felt stupid. But if you could push the envelope and describe a possibility, your status went up and that was the only thing that I got out of business school was though, I didn't go my second year. But that first year that room, I don't remember any of the business ideas. I just remembered what I was doing, was normal and creativity. It is possible to be normal. 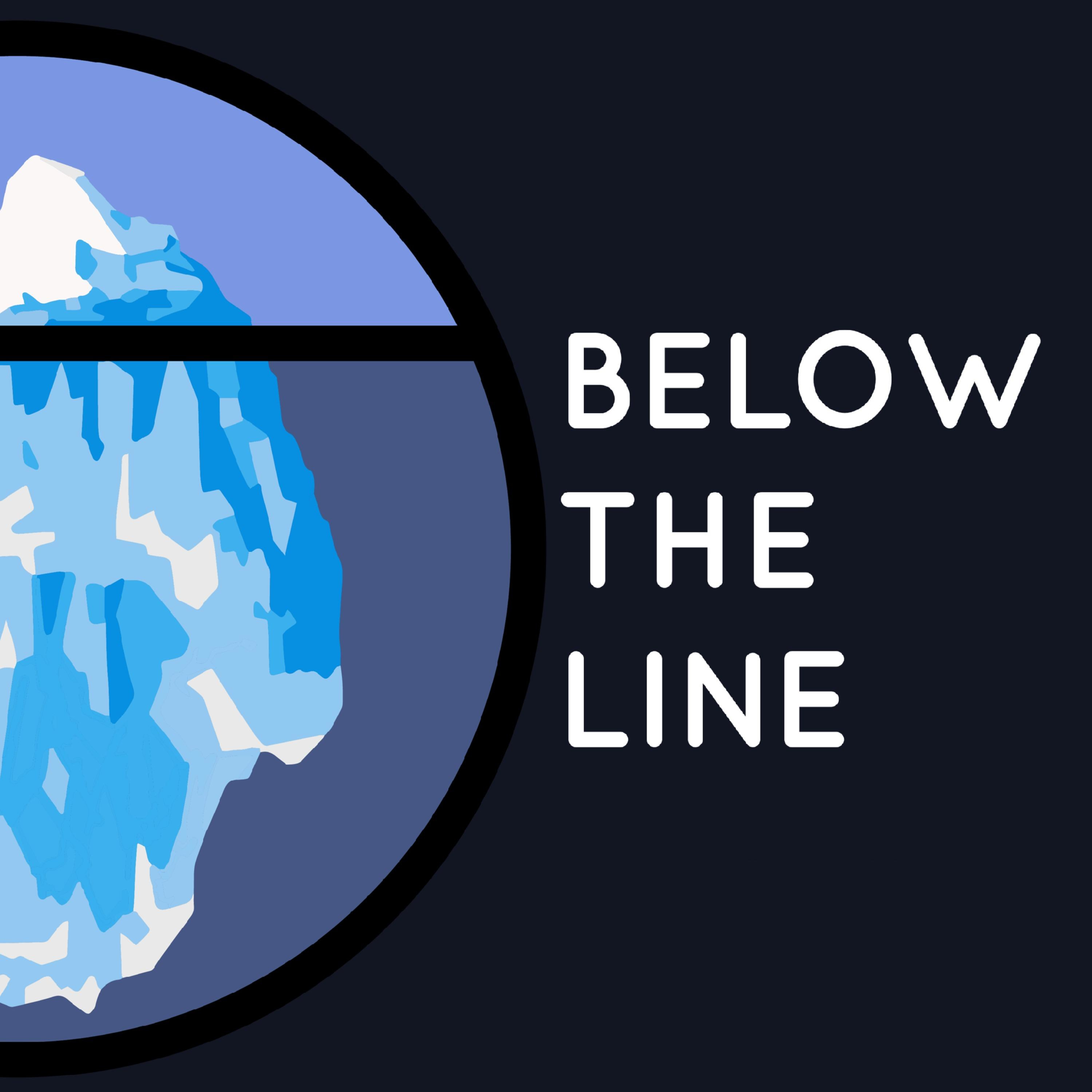 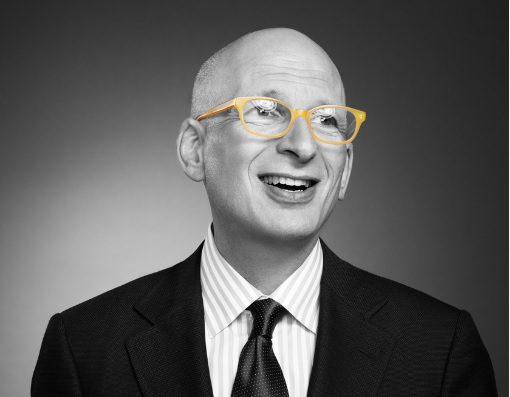