Sign In
Transcript:
And I think a second kind of big Insight that many of the Ancients had, that can be so powerful in sports, has ideas along the lines of control, what you can control. So the ancient stoics Epictetus talked about the fact that they're, these are two things out there. They're all the things that you can control in life and the things that you can't and if you confuse them, you're going to be really unhappy, but if you try to control what you can control and the big one is your thoughts, your attitudes towards things your acceptance. Of things. Then you can actually be quite happy. And this is an Insight that's borne out and lots of ancient texts. One of my favorite examples of this comes from the Buddhist notion of the second Arrow. The story of the second arrow goes like this. So Buddha is talking his followers and he's asking you're walking down the street and you get hit with an arrow. Is that bad and his father say yeah, that sucks to get hit with an arrow. You know, you wouldn't want that to happen. Buddha says, all right, if you're walking down the street and you get hit with the first arrow and then you get hit with a second. Arrow is the second Arrow even worse and his followers? Say yeah, that would be even worse to get hit with two. Rose. So Buddha goes on to say, we can't always control the first arrow and life. That's just our circumstances, but we can always protect ourselves from the second Arrow because the second arrow is our reaction to it in the Athletics domain. I think this can be great. You know, like you're going to have bad days, you're going to have injuries, you're going to have times when the team messes up, you're going to have times, when things just don't go your way. Those are the first arrows, we can't control those, but we can always control the second era. We can control whether we get (expletive) off by it, whether we reframe it quickly, and in a way, That makes us feel better. All of those are under our control. And so the biggest ancient wisdom is like, don't stab yourself with the second Arrow. I

got it. Yeah, what you just said, I something, I talked to my athletes about all the time. It's the idea of, you know, the event doesn't do anything to you that the response to the event, that creates the outcome and the longer the time is between that event and your response. The better, you know, the outcome ends up, being it rather than it being short that is a reaction. And when you just give yourself that internal dialogue of that, little bit of time, generally, the outcome is much better. That is if you react That s arrows on that same point, right?

Yeah, totally. And that actually was what the stoics you know, we're trying to do. I think people here this term stoics and they think they were boring like they didn't want to have emotion and they just want to be like stoic, but what they were fighting wasn't just a motion in general. It was exactly those emotions you're talking about. It's those uncontrolled reactions that are probably - to something that's going to make the situation worse. Yeah, and those were the emotions they want to control and they did it, you know? And exactly the way the Buddhist talk about a lot which is like, hey, recognize that in That moment you have a choice, you could pause. It's kind of like the first step to controlling that second Arrow as like, we have this instinct to just immediately stab ourselves with a, but even if you hold the arrow for a second and ask, like, good to stab myself for not so good, like just the pause can, sometimes get you to the right action. 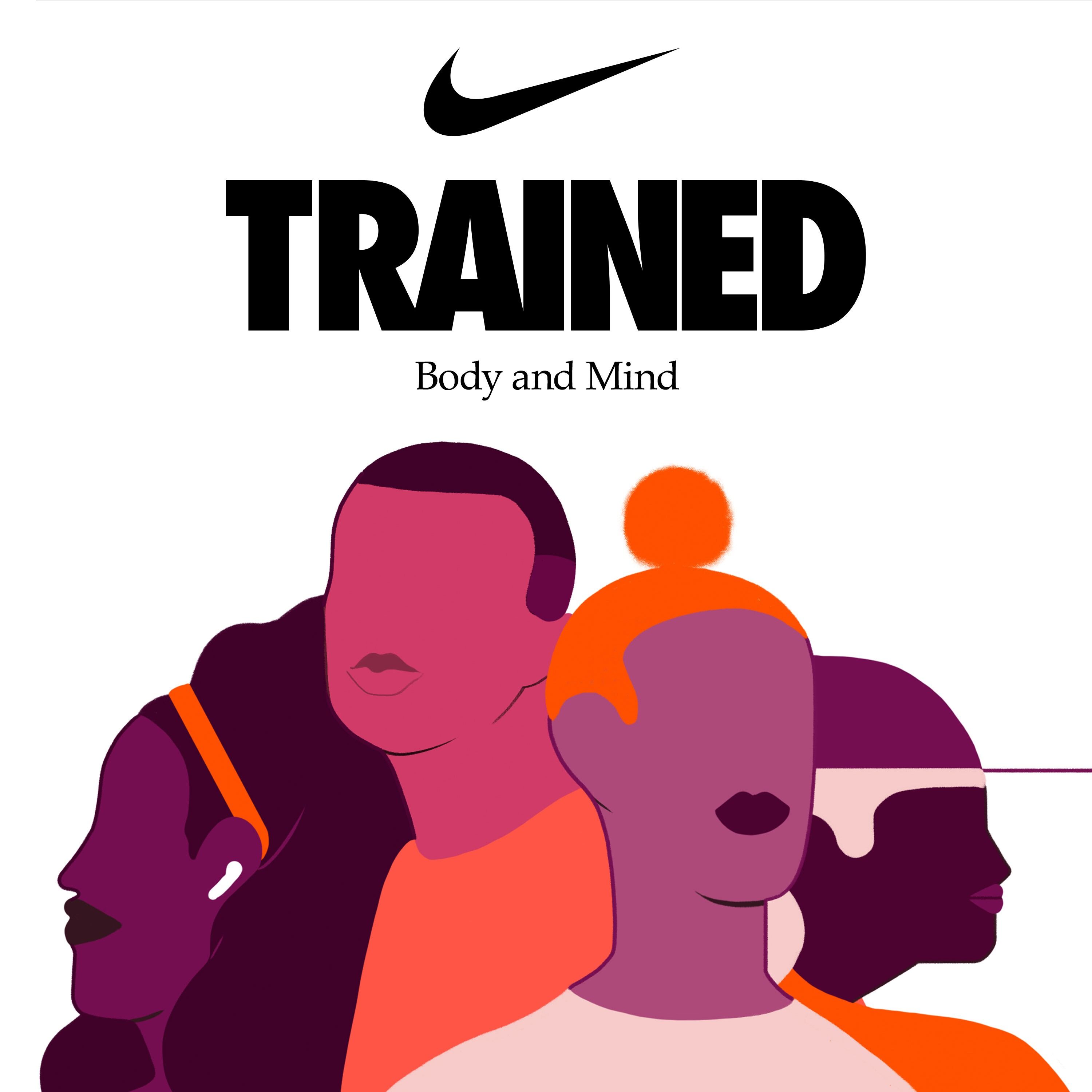 For Optimal Happiness, Control What You Can: Mindset, Reaction, & Attitude 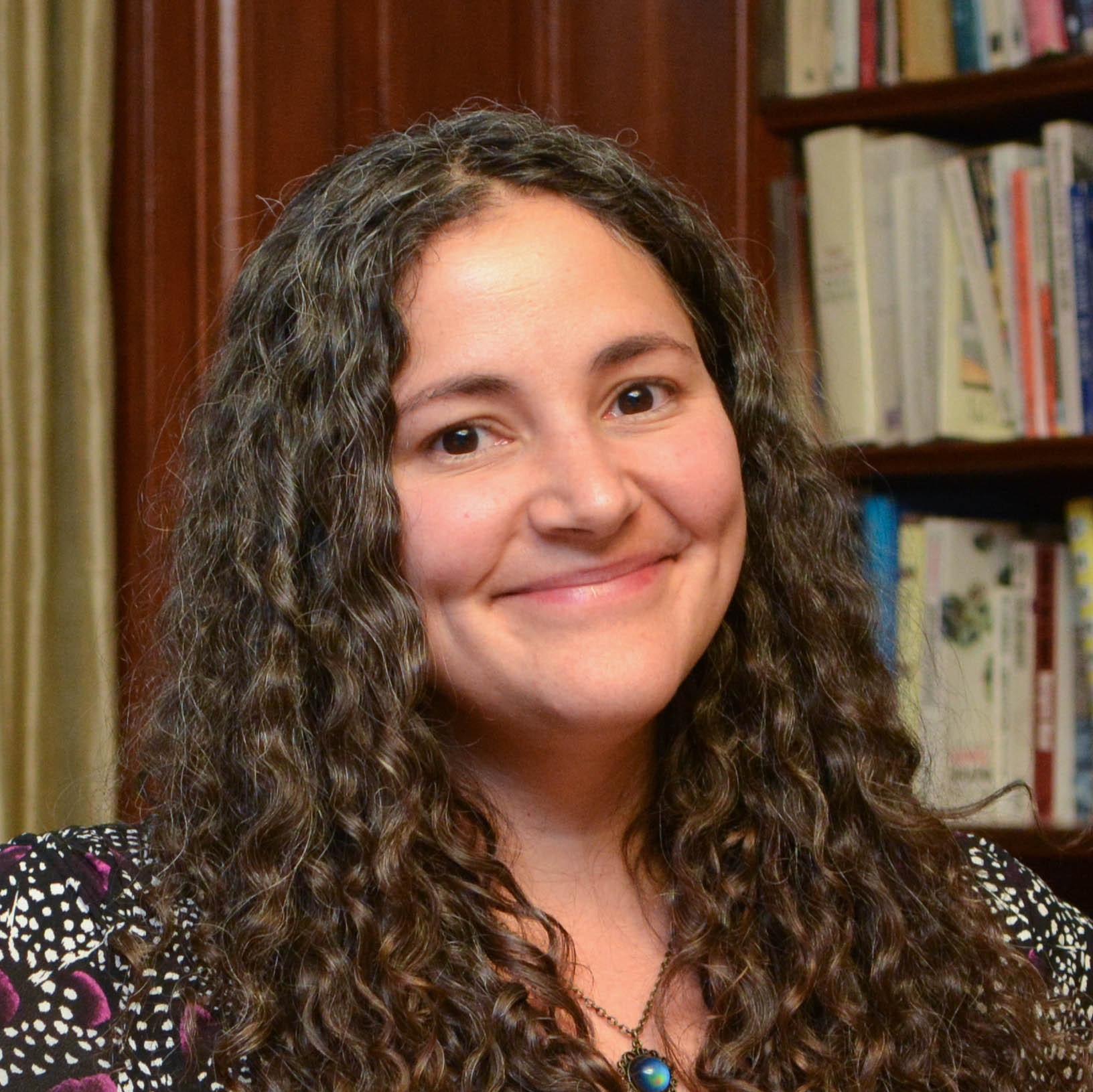