were some headlines in the early days of them bright being used for vaccinations in Florida and they weren't the most flattering headlines. They basically suggested that there was some fraudulent vaccination events that were appearing on Eventbrite and that people were signing up for them and there was no vaccine because they weren't real events. What happened there?

Yeah, that was really unfortunate. You know, we take trust and safety and fraudulent event, you know detection very very seriously. And when we looked into it, it actually was user error, so it we did not discover any Malicious intent frauds or scams on the event right platform related to vaccines. It was rather confusion on how to use the platform. So people were signing up thought they were signing up for a time slot. We're actually creating an event listing. Sometimes they were putting a price to a ticket, you know, and that makes for a good headline obviously, right? Am

I correct in saying that there was some public statements from public officials in Florida, they didn't call you but they did call reporters to complain about you

which they've now, correct. It 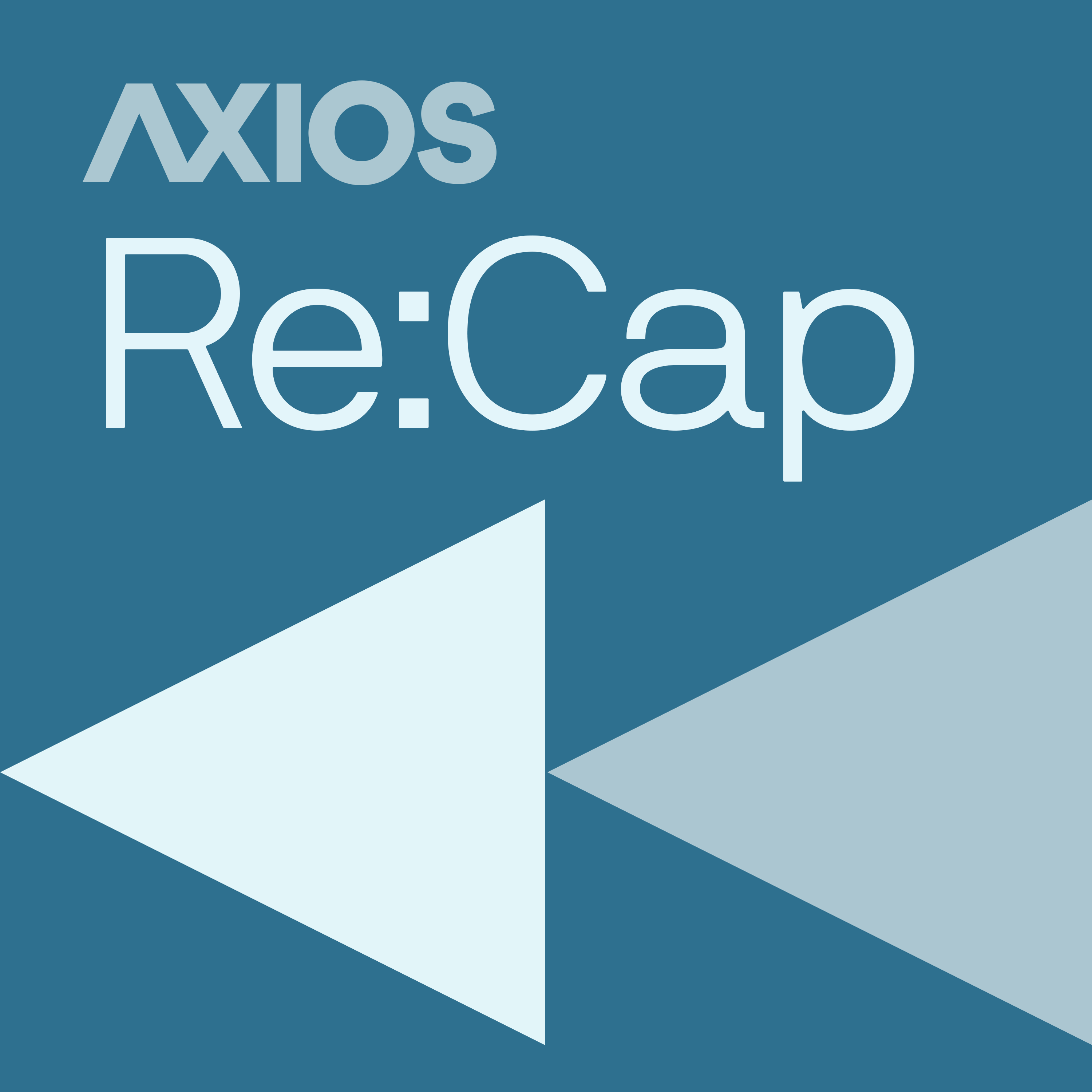 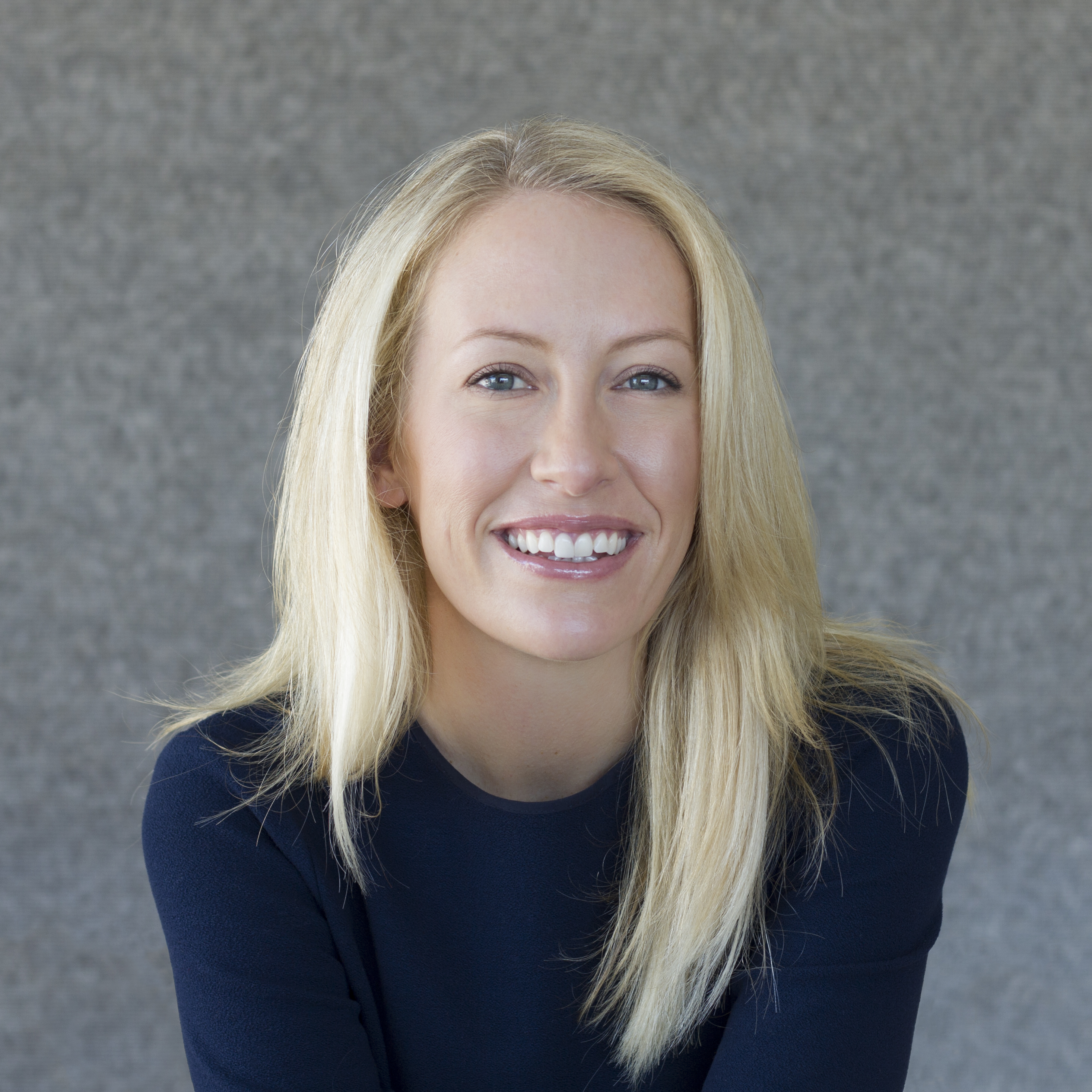