Sign In
Transcript:
I'm not making the mind out to be an enemy. The mind is a very useful tool but somewhere along the way it became an uncontrollable tool it became a master rather than just a servant. Our mind is evolved to be paranoid fearful and angry. We are the most paranoid and Angry Creatures to ever walk this Earth. Human beings are apex predators at the top of the food chain. We killed subjugator domesticated every other species on this planet and we did it through fear and violence and of course cooperation, but we've killed everything else. We've tamed everything else. We were scared enough to go fight it kill it and Own It nature is brutal turn on any nature documentary and you'll see

a eats BB eat cc is DD easy and nature is red in tooth and Claw. We

are derived from violence and blood 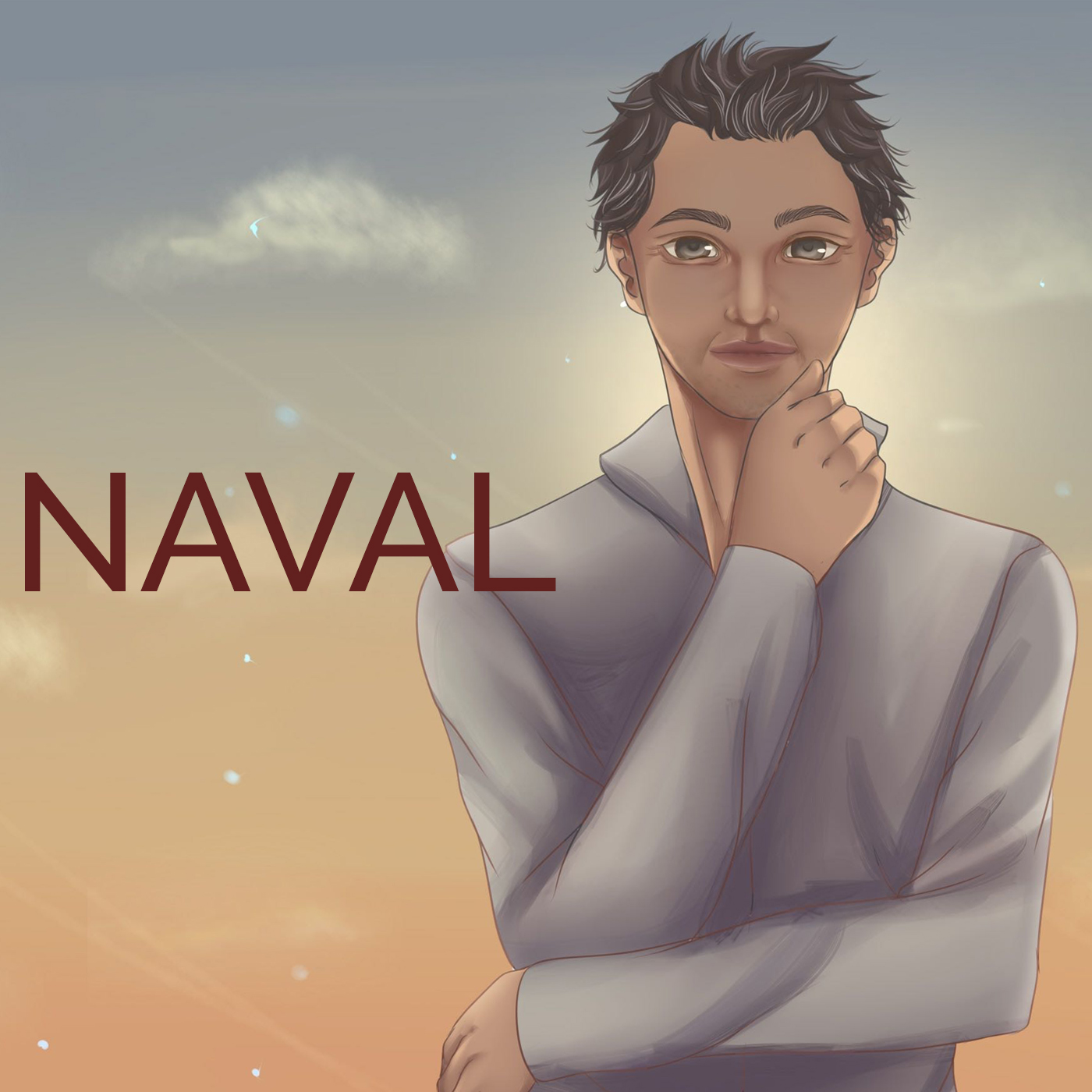 Somewhere Along the Line, the Mind Became an Uncontrollable Tool 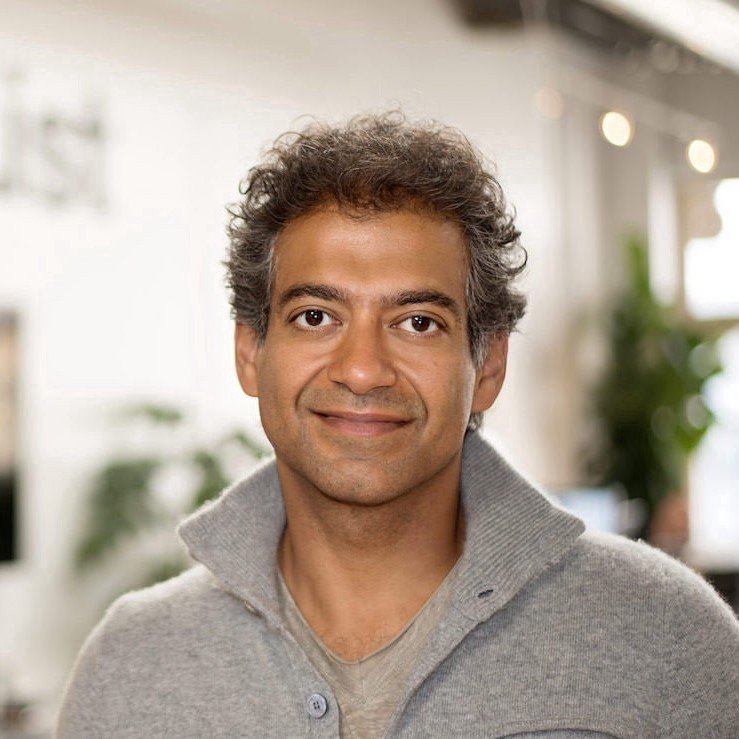